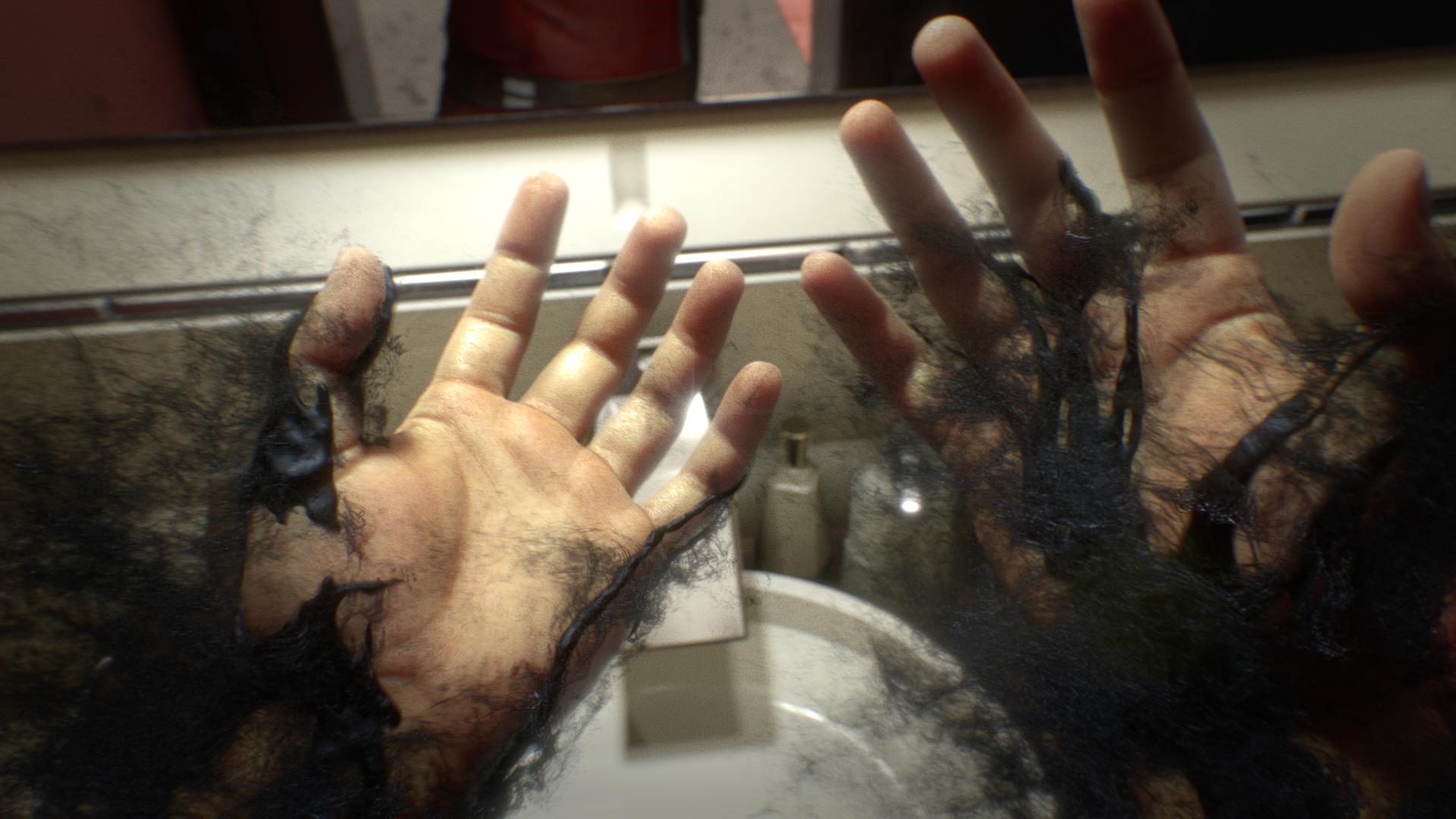 During this year’s “The Game Awards” Bethesda released a brand new eight minute long trailer for Prey. The focus of this video is to show off elements of the game’s combat systems as well as a bit of environmental exploration and puzzle solving all while being narrated by Creative Director, Raphael Colantonio and Lead Designer, Ricardo Bare.

The purpose of the video is to show that while players might all start off at the same point in the game they will all be able to play as they want and be able to customize themselves with various abilities. Currently Arkane Studios’ Prey is set to be released sometime in 2017 for the PlayStation 4, Xbox One, and PC. 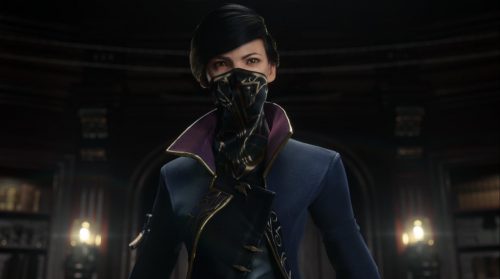