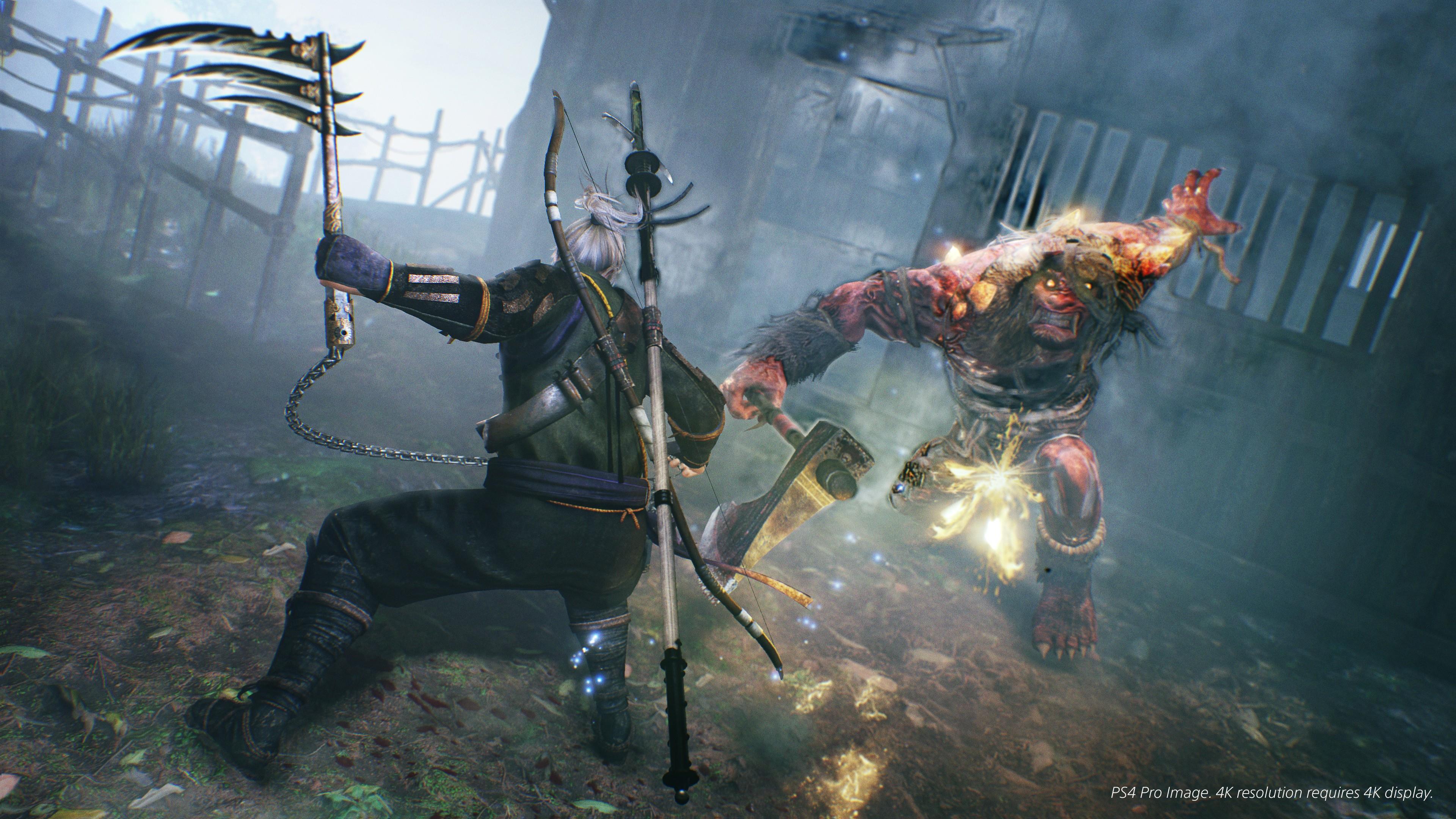 With Sony handling the publishing of Koei Tecmo‘s Nioh in the West, they revealed a special new minute long trailer for the game during the PlayStation Experience keynote where some story scenes and combat sequences are shown off. The footage can be seen below alongside some new screenshots introducing some of the smaller opponents, of whom are almost entirely derived from Japanese folklore, players will come across in their journey as William.

Currently Nioh is set to be released as a PlayStation 4 exclusive on February 7th in North America, February 8th in Europe, and finally February 9th in Japan. 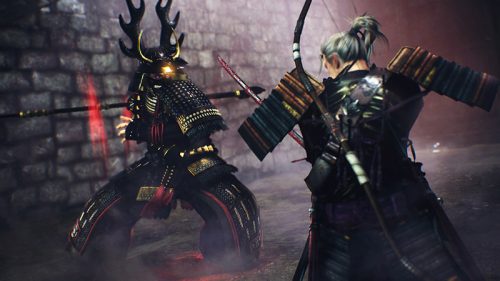