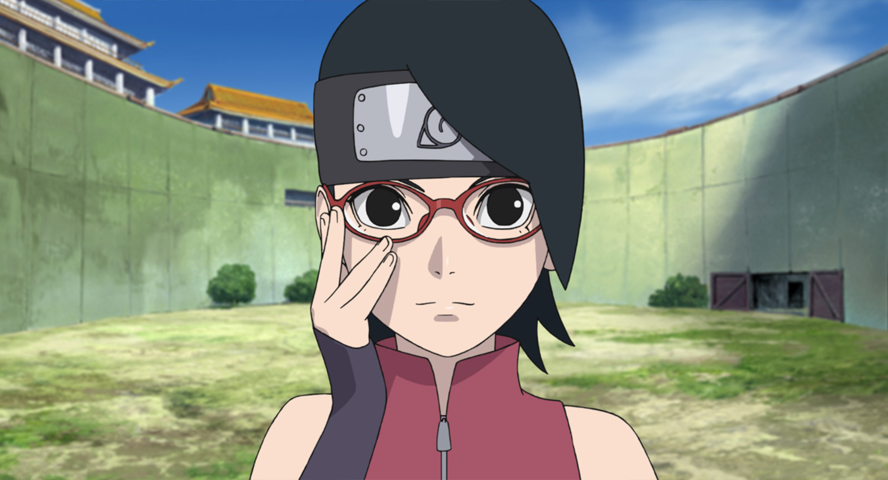 During the Naruto Super Stage event at the recent Jump Festa in Japan, it was announced that a new anime series titled Boruto: Naruto Next Generations will premiere on TV Tokyo in April 2017. In this sequel series, Naruto is living in the Hidden Leaf Village as the seventh Hokage while the next generation of ninjas have their own adventures. Please be aware that the following character descriptions will contain spoilers for anyone who is not up-to-date with the Naruto story.

The main character is Boruto Uzumaki, the son of Naruto and Hinata Hyuga. He acts like his father used to when he first began training to be a ninja. Sarada Uchiha is the daughter of Sakura and Sasuke. She is fascinated by Naruto and aims to one day become a Hokage herself. Mitsuki is the third and final member of the new ninja squad. He is a transfer student who keeps his feelings to himself.