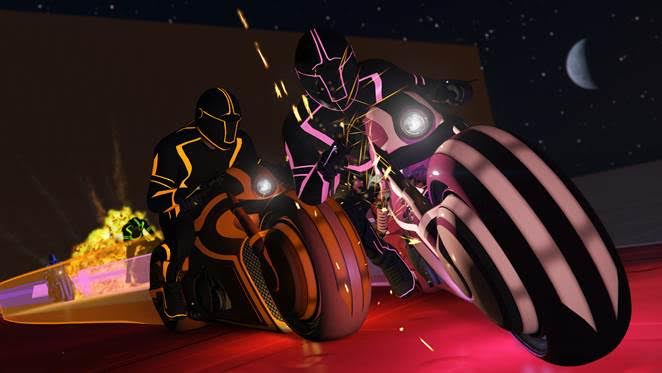 Rockstar’s latest Grand Theft Auto: Online update is inspired by Tron’s Lightcycles. “Deadline” introduces a new four player Adversary mode that pits four players in the new Nagasaki Shotaro motorcycle which emits a light trail that will cause enemy motorcycles to crash on impact. As an added bonus, participants in Deadline Adversary mode will get double GTA$ and RP until November 21st.

Of course, a Grand Theft Auto: Online update wouldn’t be complete without some new duds. Anyone who purchases the Nagasaki Shotaro will get a free Nagasaki logo t-shirt in game. Plus the following discounts are live from now until November 21st. 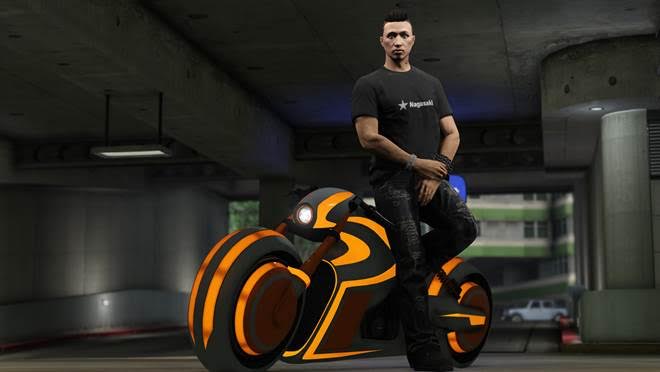 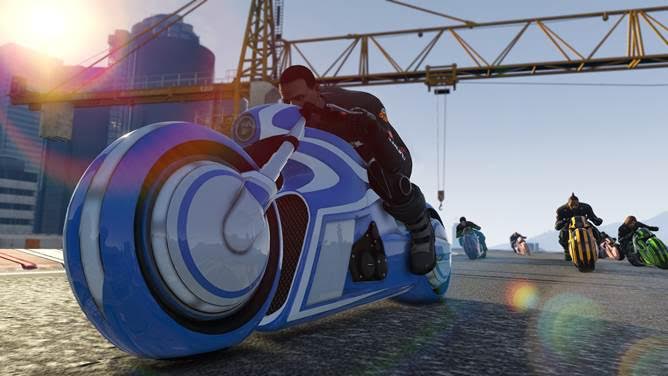 Finally, the next premium race is called Over the Bridge. It runs from now until November 21st. Set through the La Puerta Freeway and the Los Santos docklands, players will race on motorcycles for triple RP and bit GTA$ rewards.