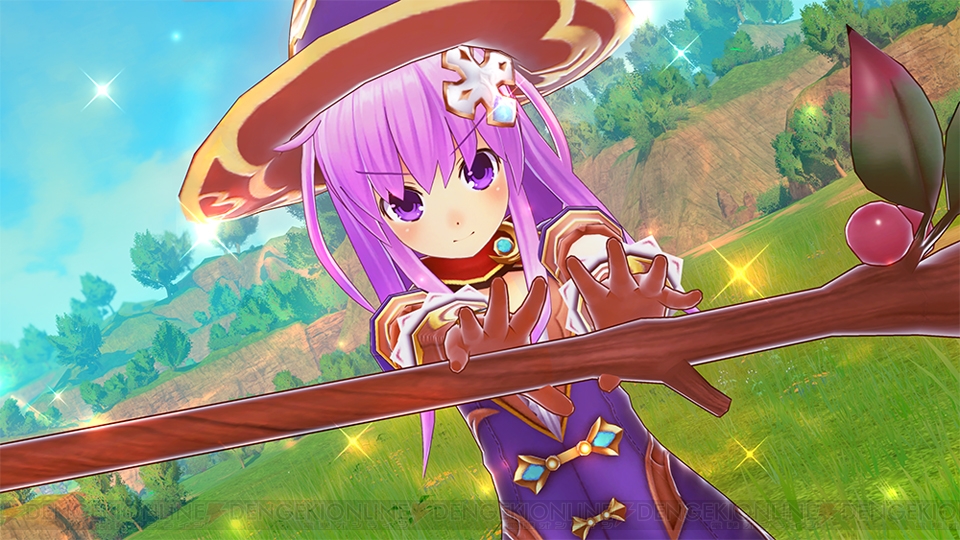 An online preview for Four Goddesses Online: Cyber Dimension Neptune has gone live on Dengeki and with it came a look at a little bit more of the game as well as a look at how Nepgear will look in the title. In the game, where the girls are inside of “Four Goddesses Online” Nepgear will take on the role of a magician and while screenshots were not released for these, Uni will serve as a thief, Ram as a ninja, and Rom as a warrior. 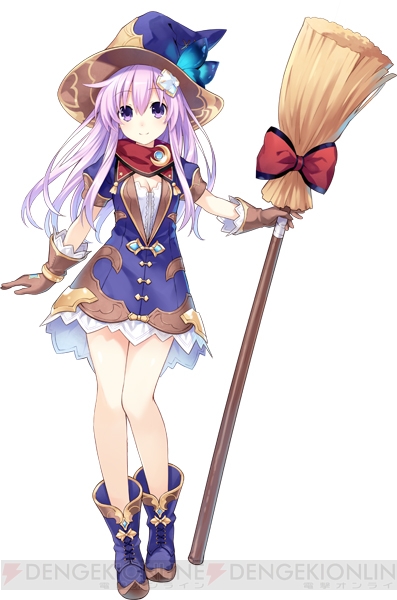 Next week’s issue of Dengeki PlayStation will reveal more details for Four Goddesses Online: Cyber Dimension Neptune along with some new character information, with Kiria and Kuronekohime, both new characters who are apparently beta test players in the game, being involved with Neptune’s party. Currently this game is set to be released in Japan for the PlayStation 4 on February 9th. 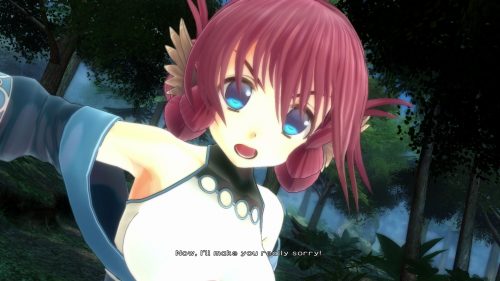 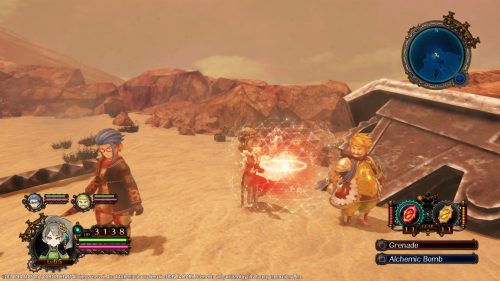