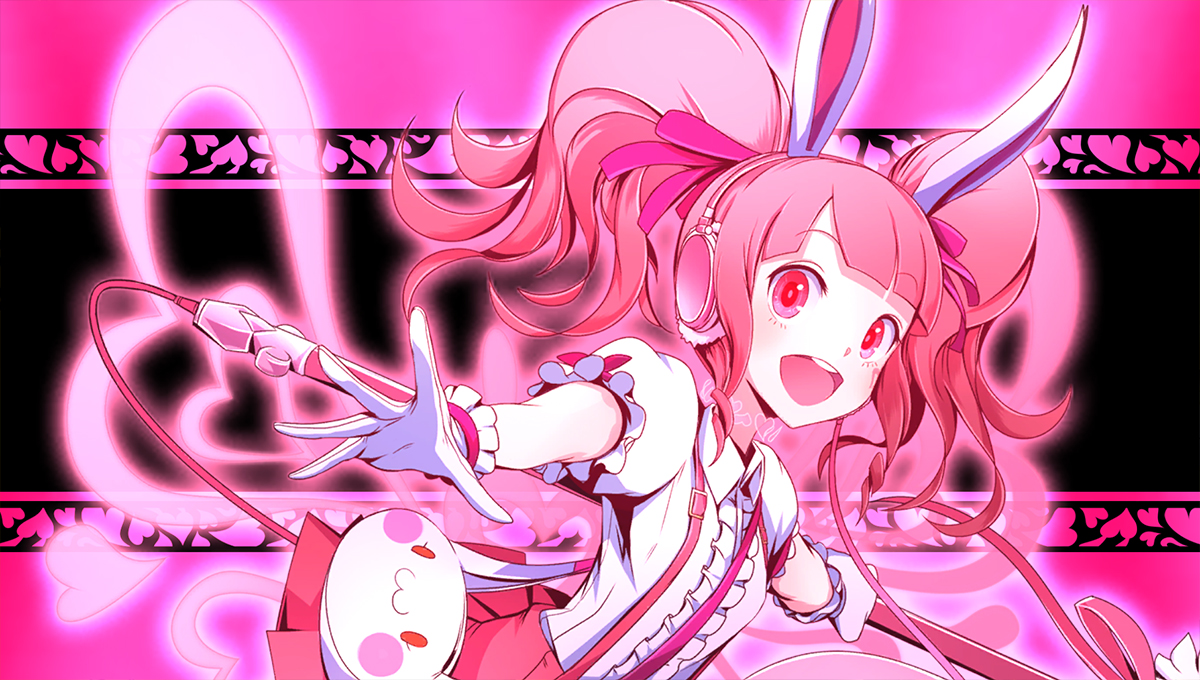 The opening animation for Akiba’s Beat has been revealed by Acquire and it just so happens to be set to the song “Again” from the popular music group ClariS, though since this is one of their new songs it might sound a little different due to one of the singers changing.

That being said, you can find the opening animation below where each of the main characters are shown off a bit as well as some other scenes. Currently Akiba’s Beat is set to be released in Japan on December 15th for the PlayStation 4 with a PS Vita version still being developed while a Western release has already been confirmed for sometime in Q1 2017. 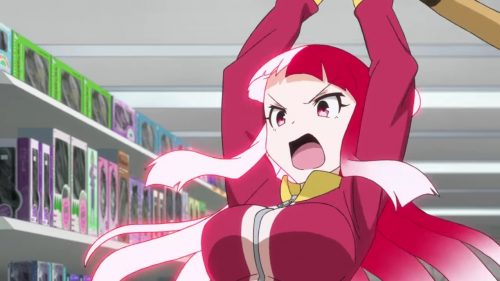 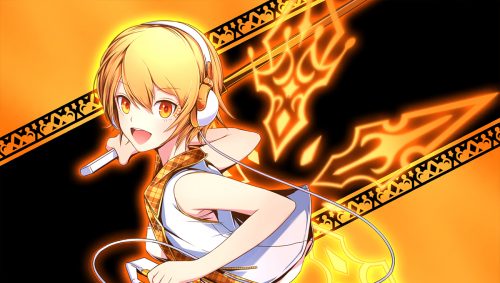