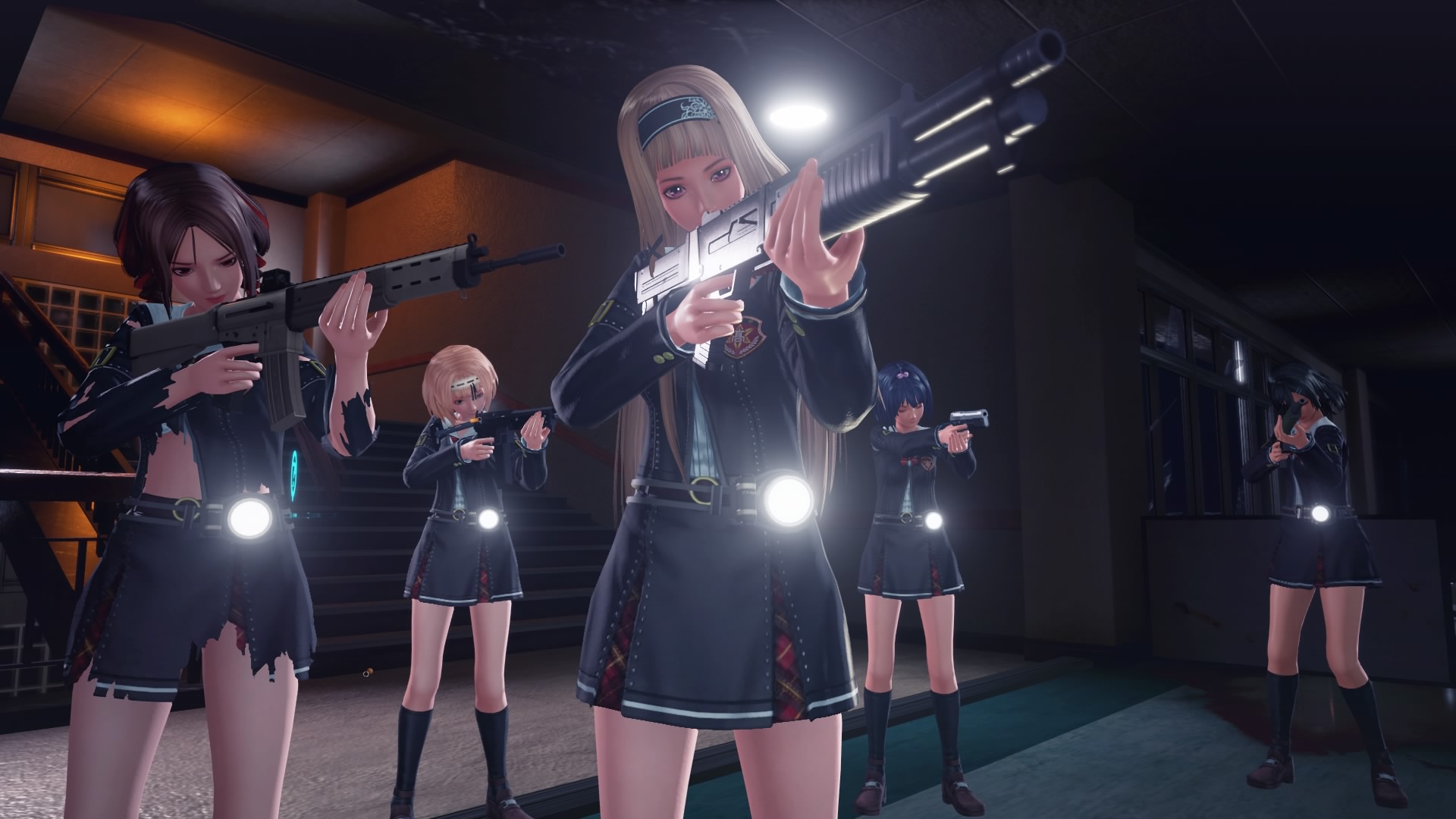 D3 Publisher has revealed some more details about their upcoming SG/ZH School Girl/Zombie Hunter game at Tokyo Game Show and have also released a slew of new screenshots for the title. The game is set in the same world as Onechanbara and takes place at Musaku High School where literary and military arts go hand and hand. The school is isolated from the outside world and is surrounded by zombies after a massive outbreak leaving five girls, named Sayuri Akiha, Risa Kubota, Mayaya Himeji, Enami Kamijo, and Rei Kanazaki fighting for their lives.

SG/ZH School Girl/Zombie Hunter will utilize a mission-based system with fifty missions in total to complete the game as the girls battle against the zombies using various weapons spread throughout the school. When the girls take too much damage their clothing will begin to tear and damaged areas will tear faster from then on though once this discovery is made, the girls realize that for some reason the zombies appear to be targeting their clothing and learn that it can be used as a decoy if necessary. 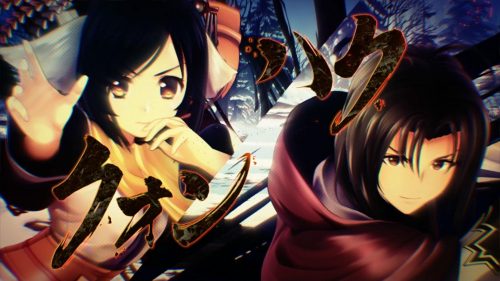