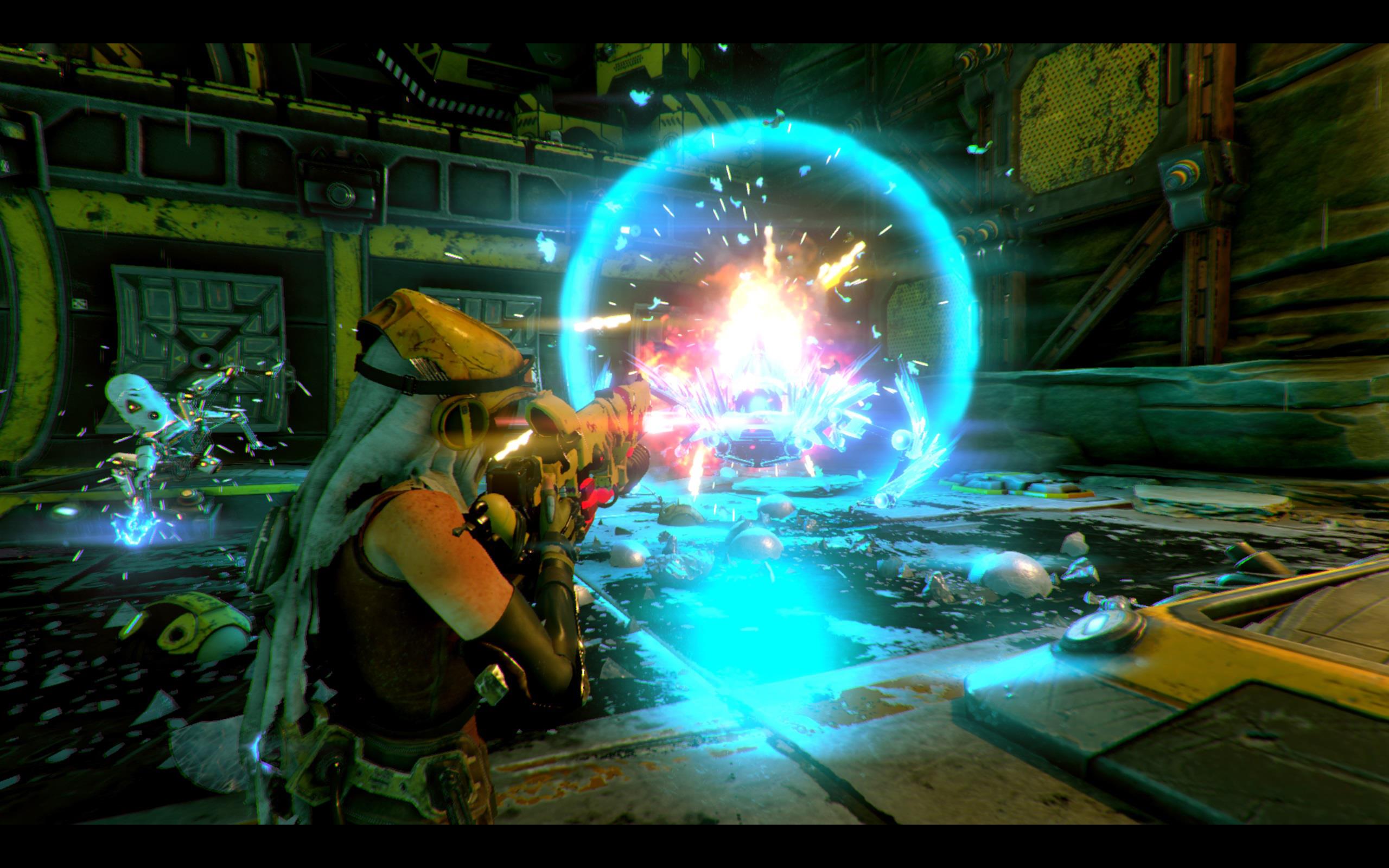 With ReCore set to be released in a little under two weeks Microsoft has decided to release the launch trailer for the game early in an effort to give potential players an extra chance to see what they are in for in the upcoming game. In the video narrated by Joule’s father players will see Joule as she explores a planet where robots have taken over the world and works alongside a number of helpful mechanical allies in an effort to save what is left of mankind.

ReCore is currently set to be released for the Xbox One and PC on September 13th in North America and September 16th in Europe.