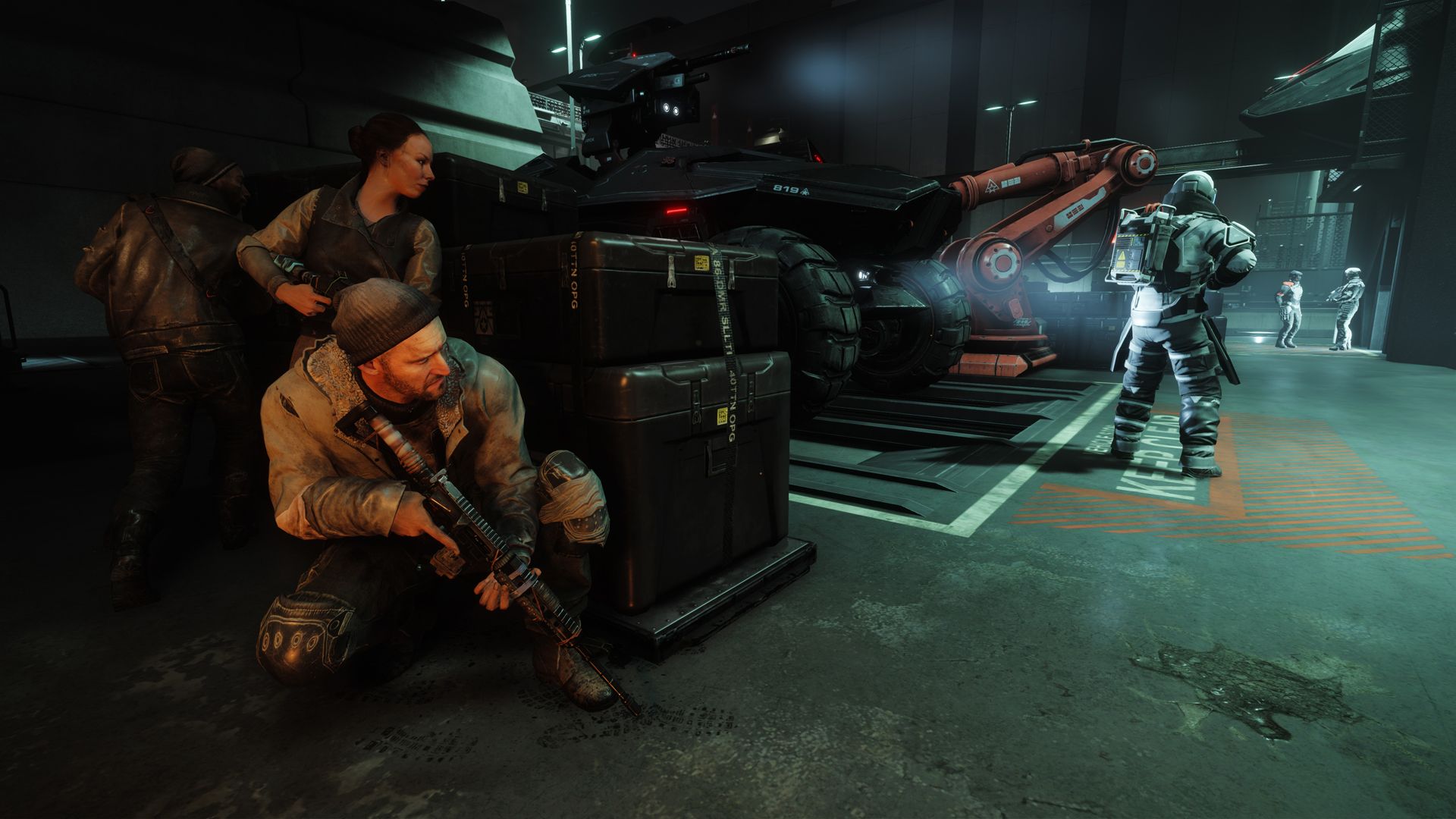 Deep Silver and Dambuster Studios released “The Voice of Freedom” DLC for Homefront: The Revolution today. The single player story DLC serves as the prologue to the game’s main campaign. Players take on the role of Resistance leader Benjamin Walker as he infiltrates Philadelphia to make contact with Jack Parish’s cell. No only will Benjamin have to contend with North Korean forces, he will also need to do battle with the street gang called 90, who call Philadelphia’s subway system home.

“The Voice of Freedom”  is available now on its own for $5.99 USD on PC, PlayStation 4, and Xbox One. The DLC is also part of the Homefront Expansion Pass for $24.99 USD.