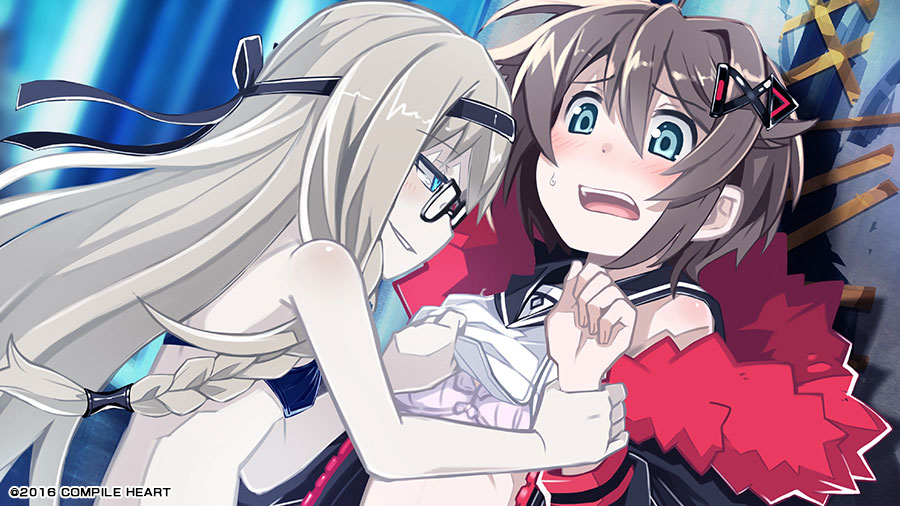 With Divine Prison Tower: Mary Skelter set to be released in Japan on October 13th for the PS Vita Compile Heart has chosen to release the opening movie for the game a little over a month early. The minute and a half long video, found below, gives us a brief look at each of the main characters in the title all set to a very catchy theme song and fairly impressive visuals for this style of game.

Currently Divine Prison Tower: Mary Skelter has not been announced for release in the West though the chances of the dungeon crawling RPG being localized in the future are quite high. 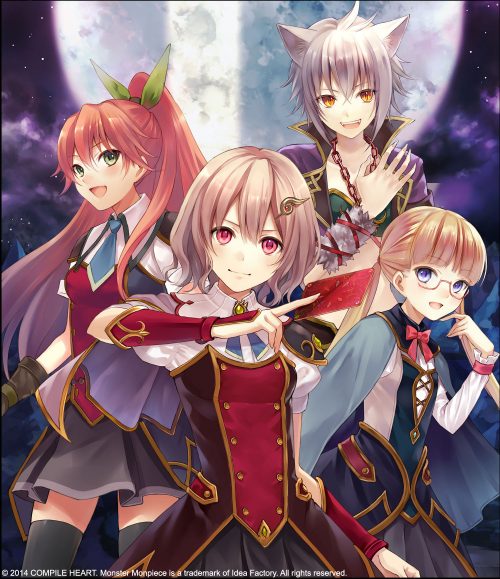