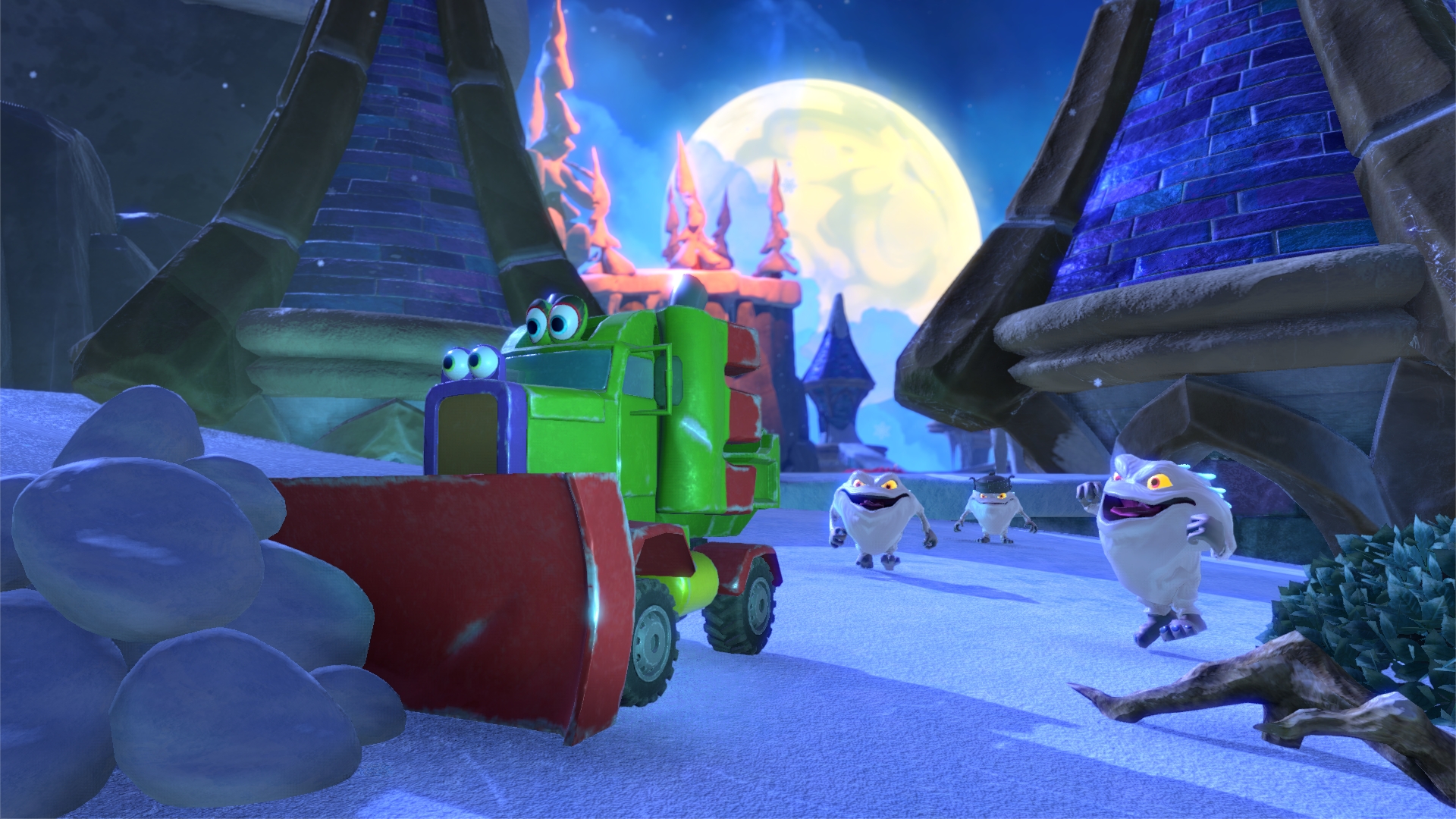 Playtonic Games has released a brand new trailer for their upcoming colorful title Yooka-Laylee at Gamescom 2016. The video, found below, focuses on showing off the various levels that the company has currently added to the game including a snowy level, something of an underwater level, and even a factory area.

If you keep an eye out you will also notice that the villains that Yooka and Laylee will be paired off against are also shown for a brief moment. Currently Yooka-Laylee is set to be released sometime in 2017 for the PlayStation 4, Xbox One, PC, and Wii U. 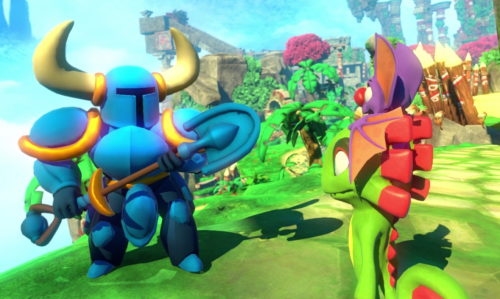 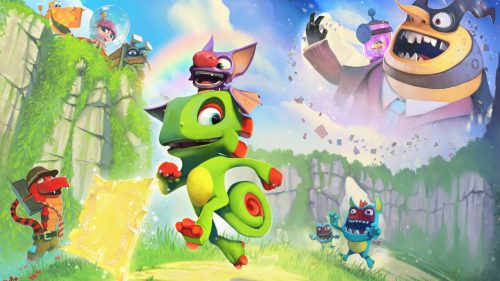