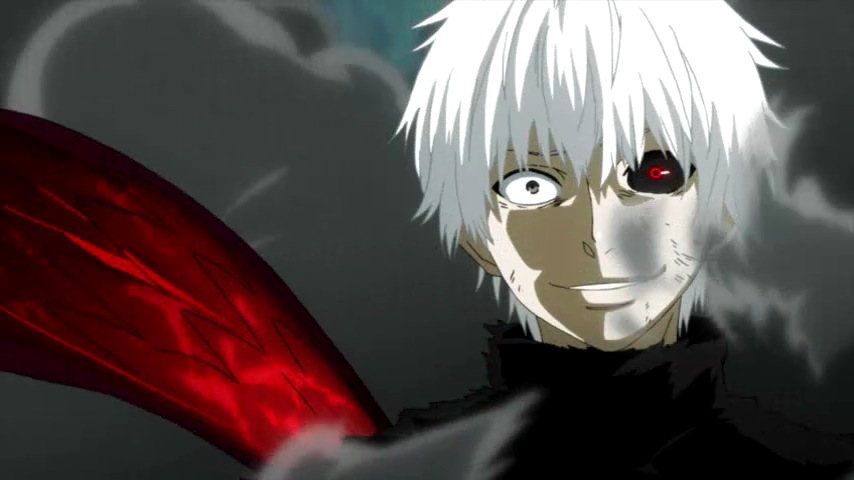 GameSamba and FUNimation have revealed some of the first details for their upcoming mobile game based off of the Tokyo Ghoul series called Tokyo Ghoul: Dark War. The title will feature various multiplayer modes as well a a single player storyline that will allow players to go through an episodic journey where they’ll face an onslaught of human or ghoul foes in real-time action-RPG combat.

Players will be able to control a party of characters, and unleash powerful special skills. As for the multiplayer modes, there will be traditional PvP arena fights as well as matches featuring 1v1, 3v3, or 5v5 teams battling for supremacy. Currently Tokyo Ghoul: Dark War is set to be released sometime this winter for both Android and iOS devices. 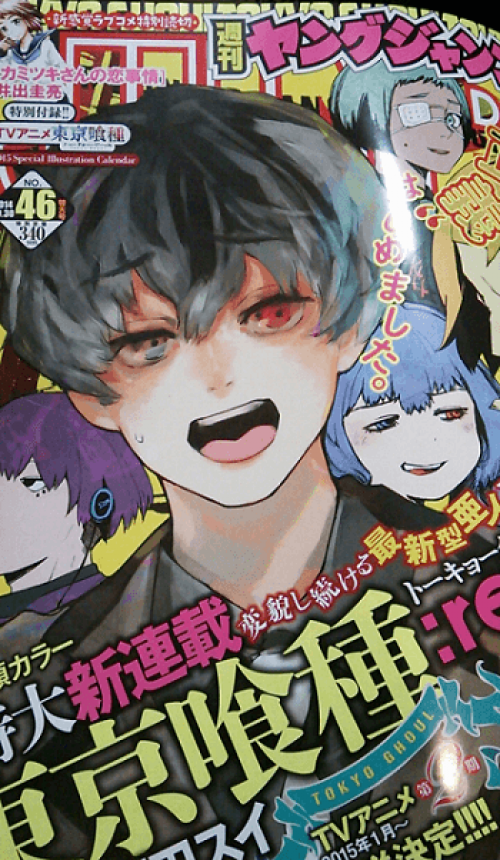 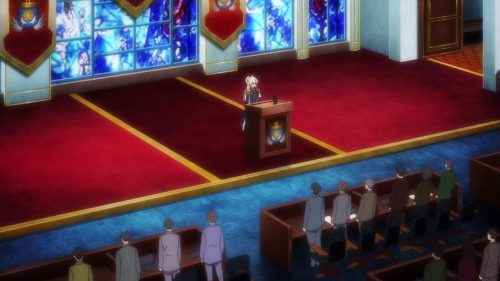