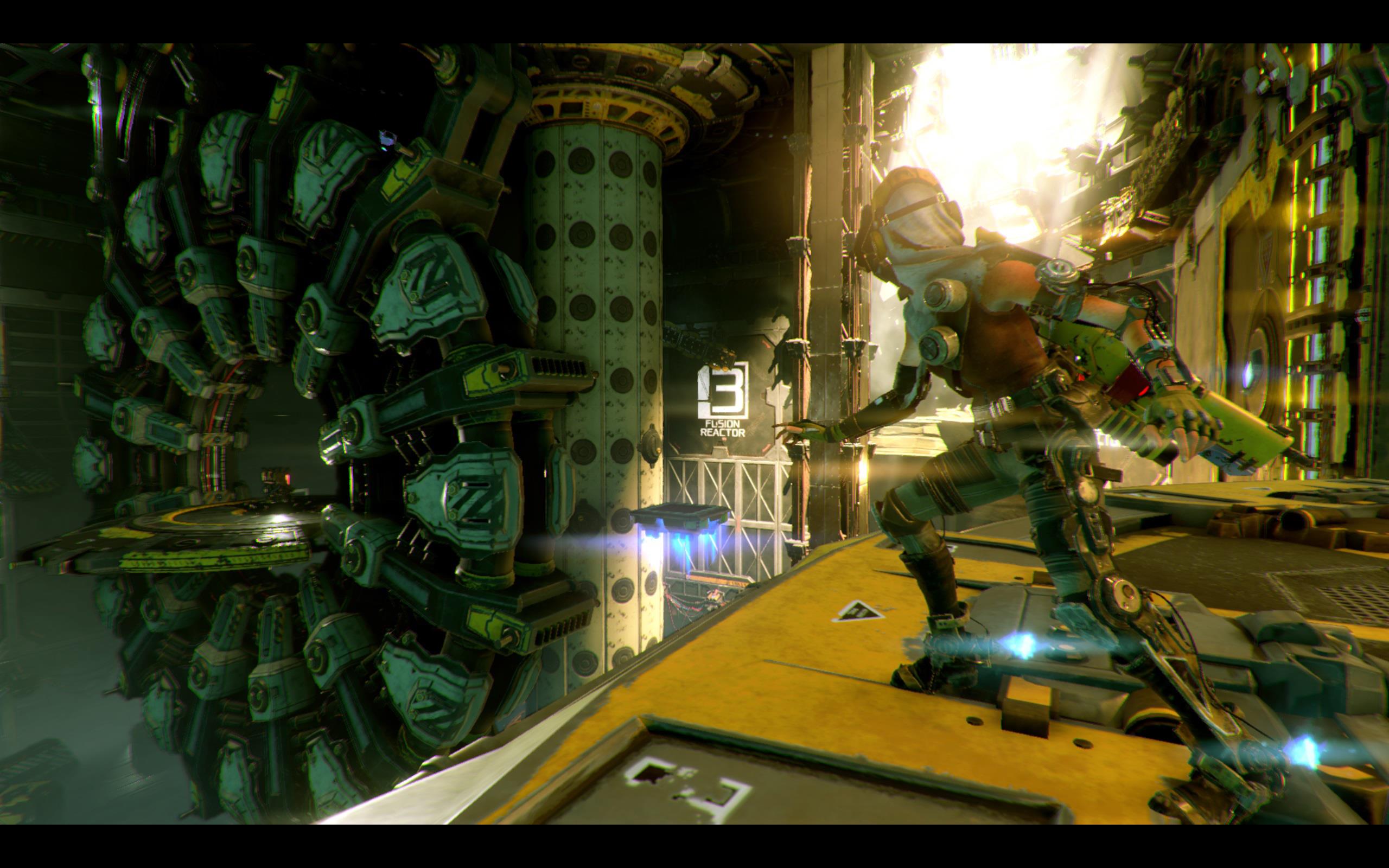 A new trailer and some screenshots for ReCore has been released by Microsoft and Armature Studios for Gamescom 2016 and you can check it out below and catch glimpses of different gameplay elements including puzzle solving, platforming, and combat. The game, from Mega Man and most recently the infamous Mighty No. 9 developer Keiji Inafune, follows the story of Joule Adams as she leads a group of Corebot companions on an adventure to save mankind in a world called Far Eden.

Currently ReCore is set to be released on Xbox One and PC on September 13th in North America and September 16th in Europe. 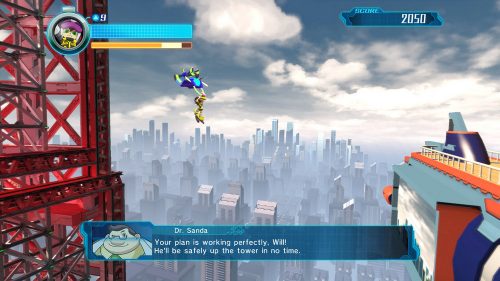