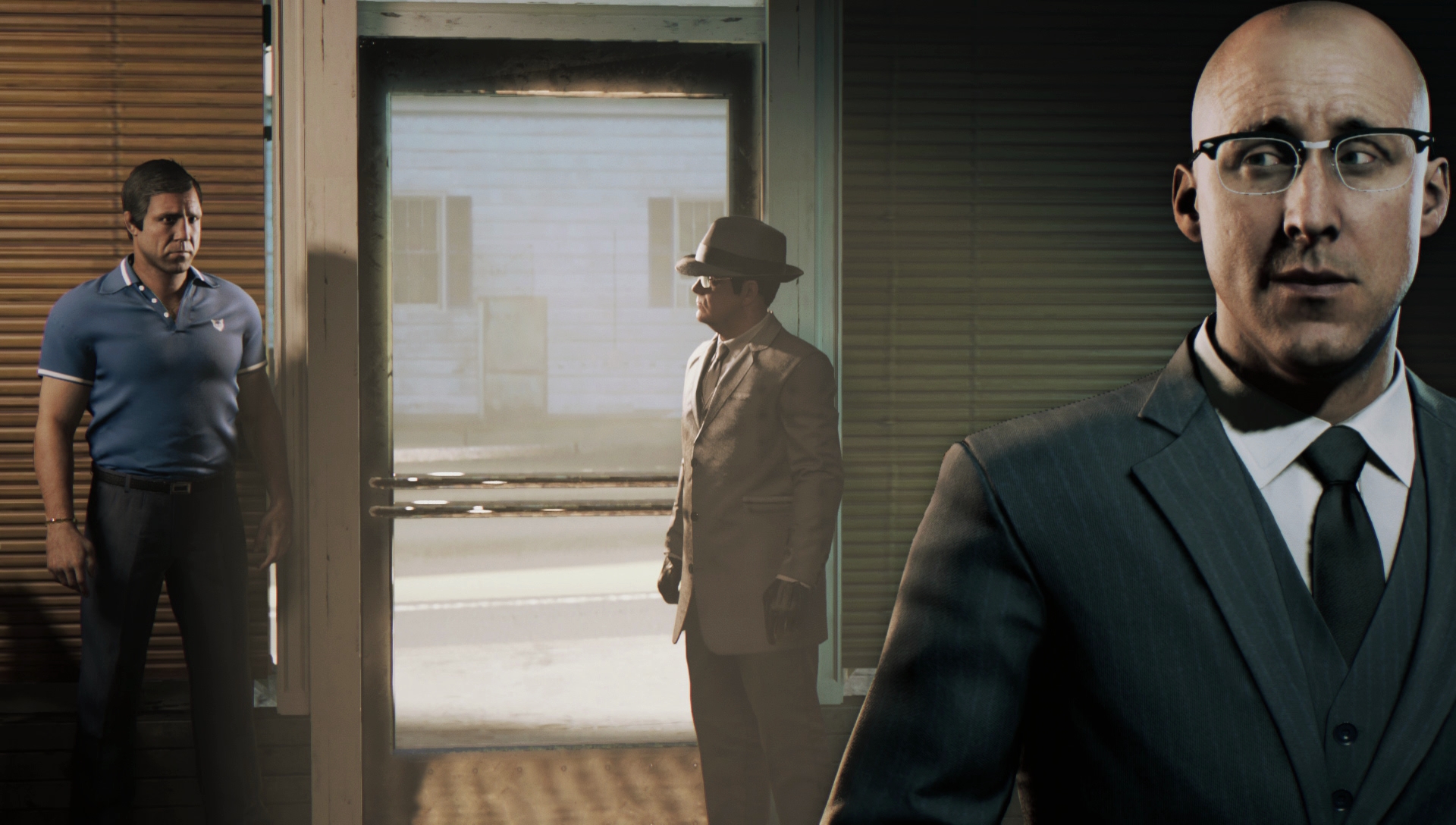 With Gamescom about to kick off, 2K Games has chosen to release a trailer for Mafia III specifically for the event. Called “The Heist” the video follows the story of a major bank robbery that turns out to be successful but unfortunately for the main character Lincoln Clay, the mafia isn’t about to let any loose ends slip away or split the cash with his family.

You can check out the full video below where in-game cinematics and gameplay footage are shown off and keep an eye out for the game itself when it is released for the PlayStation 4, Xbox One, and PC on October 7th.