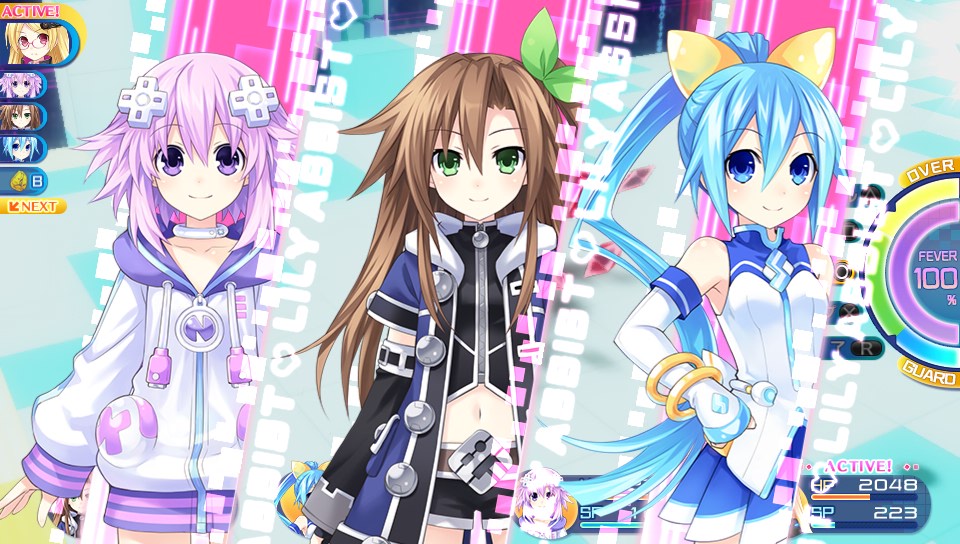 The first English trailer for Superdimension Neptune VS Sega Hard Girls has been released by Idea Factory International and you can check it out below. This video provides something of an overview of what fans can expect form the game as it introduces the story line as well as the main characters in the game with IF stepping in as the lead role since Neptune ends up being transformed into a motorcycle most of the time in this game.

Joining IF will be a number of familiar characters from the Hyperdimension Neptunia series as well as the Sega Hard Girls as the group attempts to recover the lost history of the Grand Library using various types of exploration mechanics and intense combat systems. Superdimension Neptune VS Sega Hard Girls is currently set to be released sometime this fall for the PS Vita. 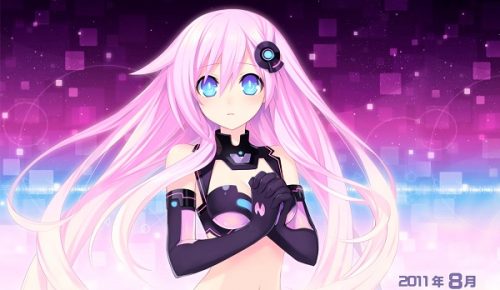 Neptunia Re;Birth 2 to include Red and other guest characters 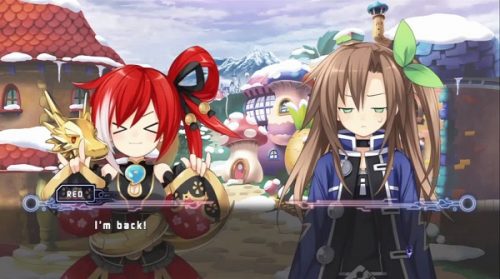