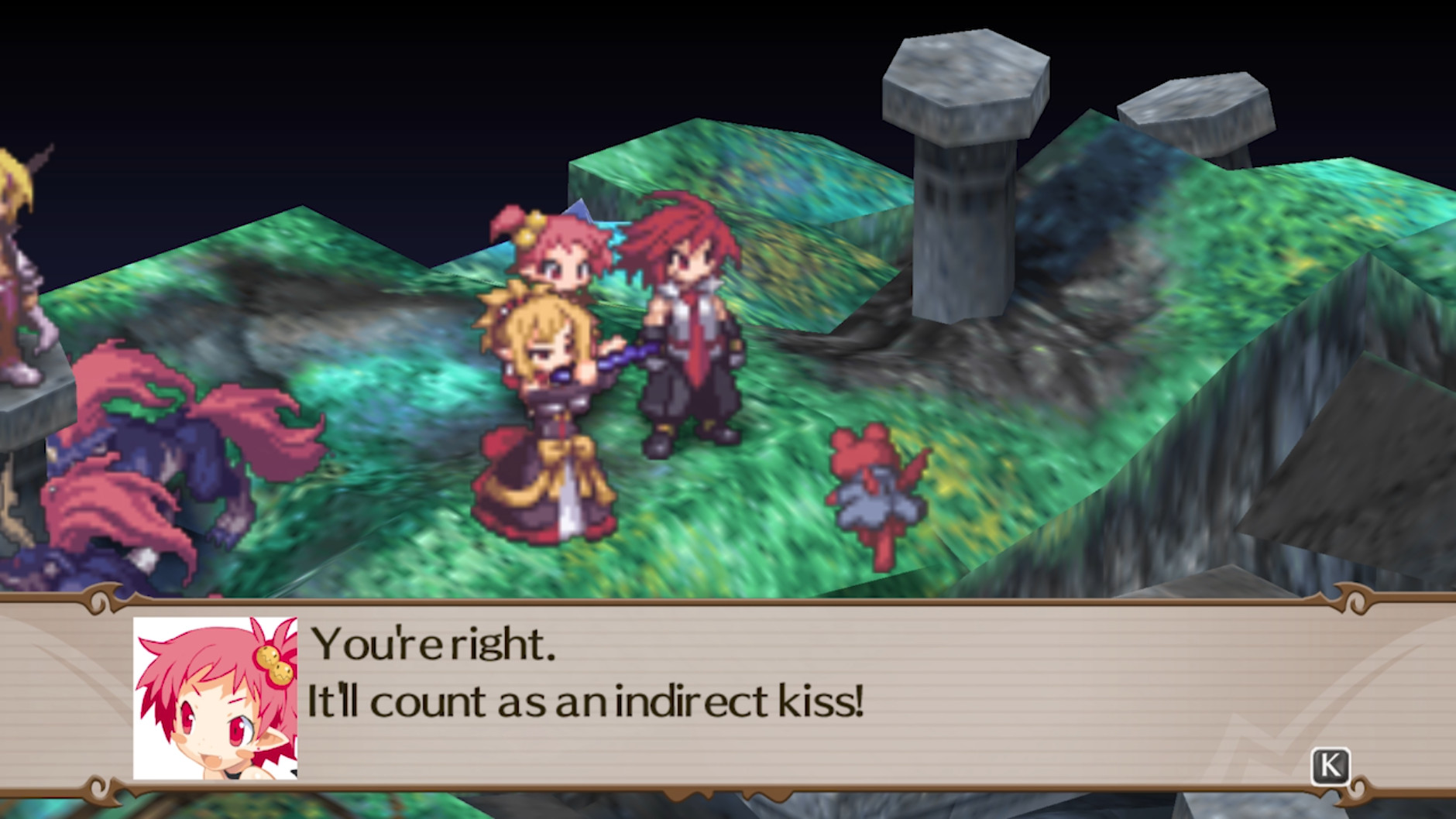 NIS America has announced that they are planning on releasing Disgaea 2 on PC, through Steam, on January 30th and while no price for the digital version of the game has been announced the company did reveal that they will be selling a physical version of the PC game for $80 and with it comes a collector’s art book, five art prints, a desk mat,mouse pad, and a premium soundtrack from Disgaea: Hour Of Darkness.

Disgaea 2‘s PC release will include all of the content from the original PlayStation 2 release as well as the enhanced PSP release of the game. You can check out the announcement trailer as well as screenshots for the PC version of the game below. 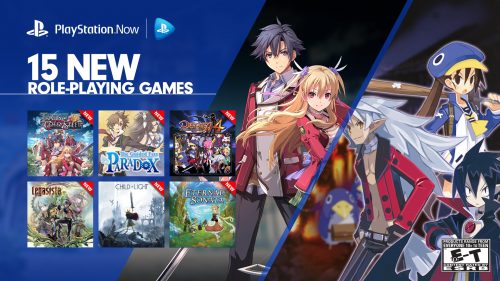