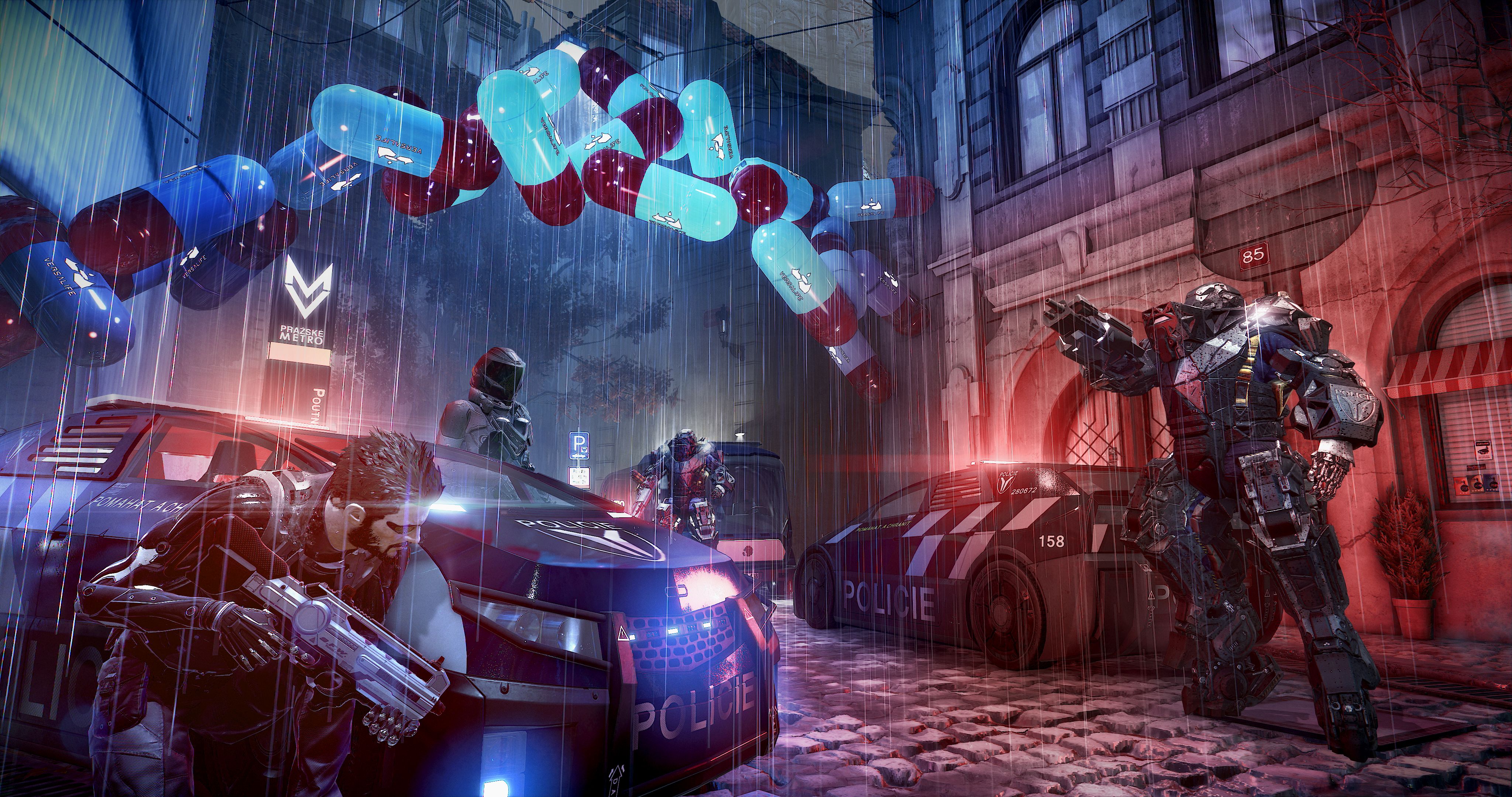 Square Enix and Eidos Montreal have chosen to release the launch trailer for Deus Ex: Mankind Divided a week ahead of the game’s release and you can check it out below. The trailer features mostly cinematic scenes but a few gameplay scenes are also included. As for the premise of the game, Deus Ex: Mankind Divided is set in a world where in 2029, after the Aug incident which caused the death of millions, mankind stands divided.

The oppression of the mechanically augmented has created a climate of fear and resentment, resulting in an escalation of crime and acts of terror. Amid all the chaos, Adam Jensen goes after are the Illuminati, the men and women responsible for tearing the world apart. Armed with a new arsenal of state-of-the-art weapons and augmentations, he must choose the right approach, along with who to trust, in order to unravel a vast worldwide conspiracy. 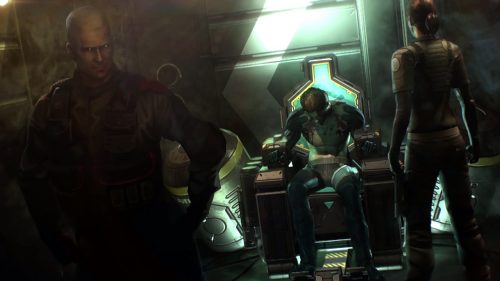 Deus Ex: The Fall Makes its way to Steam 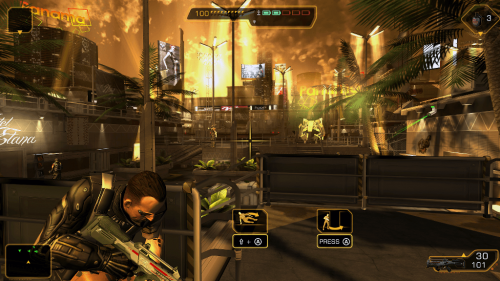