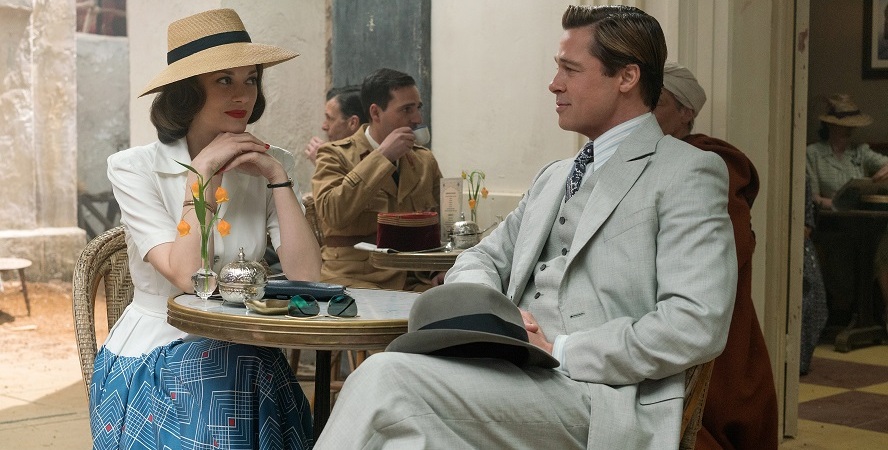 A new trailer has been released by Paramount Pictures for their new World War II romance thriller, Allied. The film stars Brad Pitt (The Big Short) alongside Marion Cotillard and is being directed by Rock Zemeckis. Not much info has been released about the film’s narrative other than it’s set during WW2 and takes place in Casablanca. The screenwriter is Steven Knight who wrote Locke and Eastern Promises, which gives me confidence that the script is in safe hands. The trailer itself features quite a bit of action, drama and sexual intrigue in the cutthroat world of espionage in a world at war.

You can see the trailer for yourself below and tell us what you think. The film comes out in December of this year. 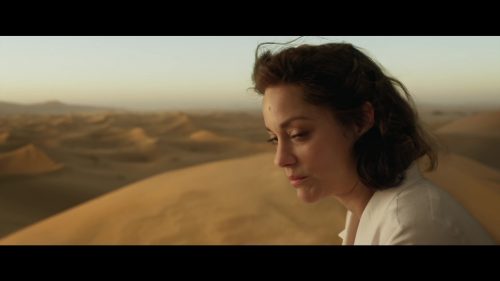