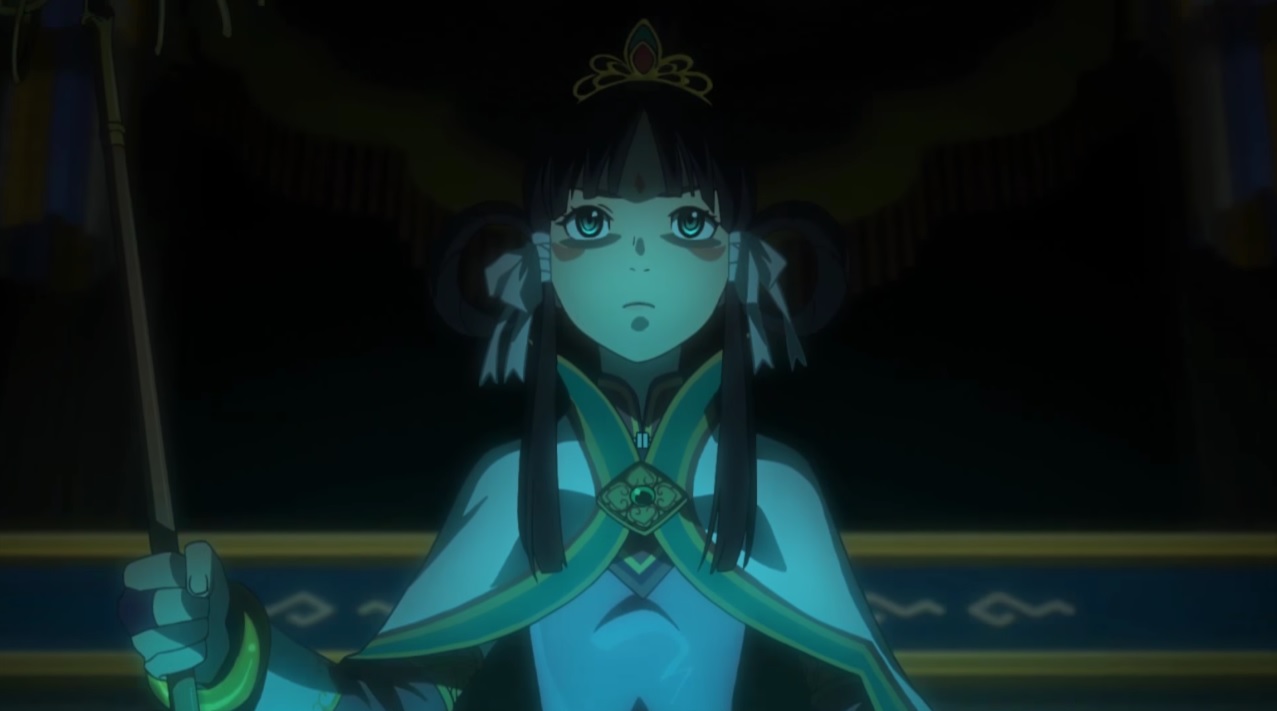 Capcom has released an English version of the eight minute animated prologue that was created as a way to introduce fans to the storyline in Phoenix Wright: Ace Attorney – Spirit of Justice. This video, found below, focuses on introducing the Kingdom of Khura’in that Phoenix Wright will be traveling to and provides fans with a glimpse at how each of the characters will sound with the English voice track.

Currently Phoenix Wright: Ace Attorney – Spirit of Justice is set to be released in North America and Europe on September 8th for the 3DS where it will be available digitally for $29.99 but for now you can currently download the demo from the 3DS eShop.