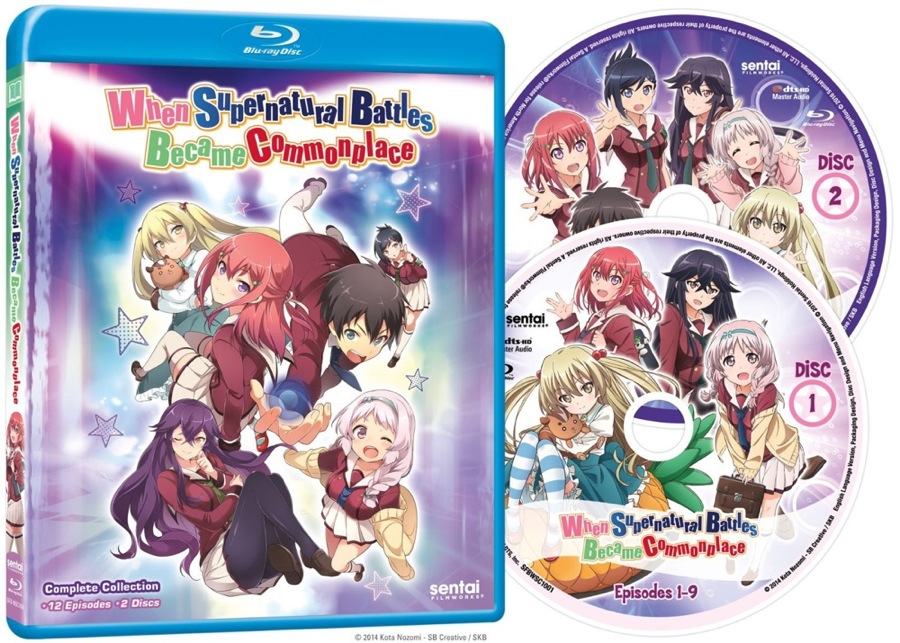 Sentai Filmworks has revealed the English dub cast for When Supernatural Battles Became Commonplace. The series will be available on DVD and Blu-ray on August 30, 2016. This anime adaptation was originally broadcast in Japan from October to December 2014. The English dub cast list is as follows (character/actor):