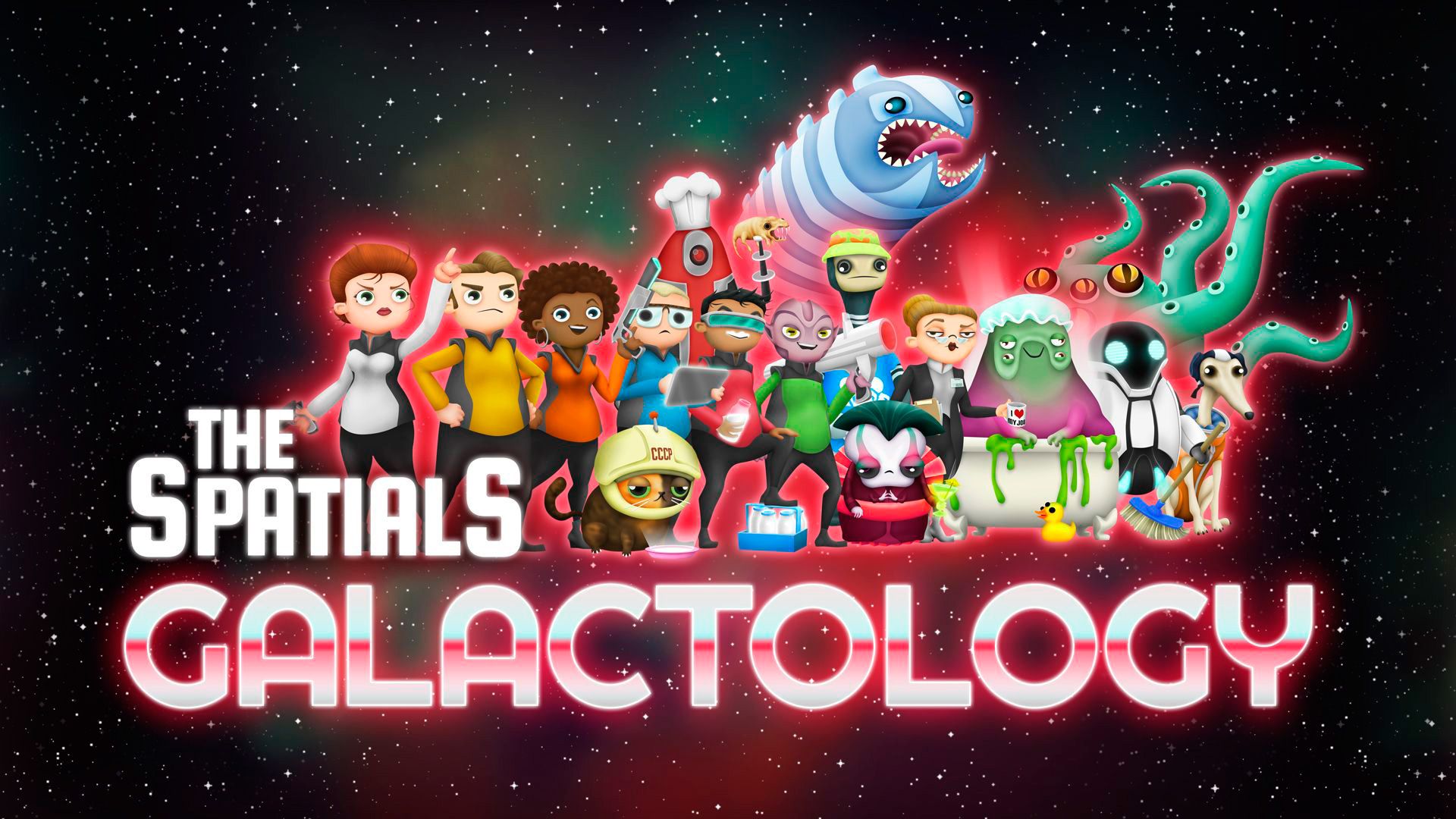 The Spatials: Galactology is a space station management sim with a good dose of hotel management and factory optimization thrown in. The game is very much in active development at the moment. While the audio/visual experience is pretty polished, a lot of features have yet to be fully implemented. Players will see a lot of areas where a “cheat” button appears to mimic a function that will be later added to the game.

The central hub of The Spatials: Galactology is the space station. It is here where the brunt of the work will be conducted. The space station serves as a place for the crew to get their quality of life needs met and the main source of economic progression in the game. Players have pretty much free reign on space station construction, choosing from a variety of hallway and flooring that will affect the aesthetics of the station. 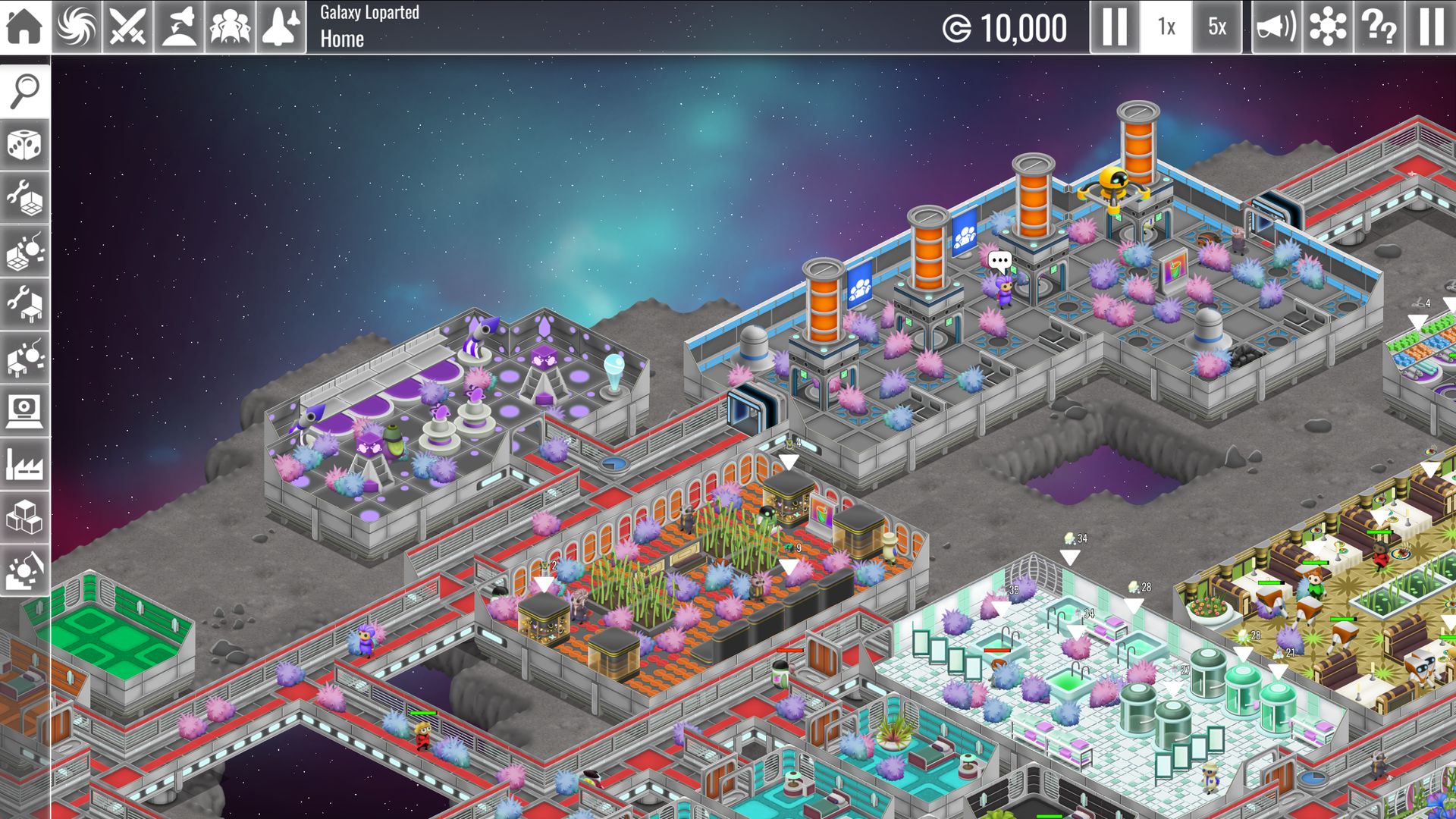 Once floors are laid down, it’s time to swing into the bulk of the game. Resources are split between raw materials that will need to be harvested from planets or retrieved using the recycler. From there, players will need to set up manufacturing and dispensing of their new items. Because of the game’s early state, the only real things to do with these items is to satisfy the needs of the crew members.

To gather the necessary raw materials, players will send space ships to explore the galaxy and set up robotic gathering posts. Once a landing party makes their way to a planet, players will need to set up extractors by the planet’s resources. Robots will handle everything from there, trucking the goods back to the ship and packing them up for transport.

Staff management is a bit sparse at the moment. Players can immediately recruit staff members through a cheat and then assign them a job with a very simple table. Crew members are pretty independent and can be left to their own devices, though sometimes I feel they are a bit too independent at times. It’s pretty annoying to see three or four crew members mill around a pressing need like a corpse that should be tossed in the recycling with some haste and not be able to issue a command to get the body sorted out on the double.

Part of the challenge in The Spatials: Galactology is optimization. There is a chance to fine tune and tweak from the beginning of the chain at resource extraction, all the way to dispensing the final product. I find the tools provided are pretty easy to get a hang of and they tend to be pretty visual. I especially like how easy it is to program automated shipping routes using the drag and drop system. 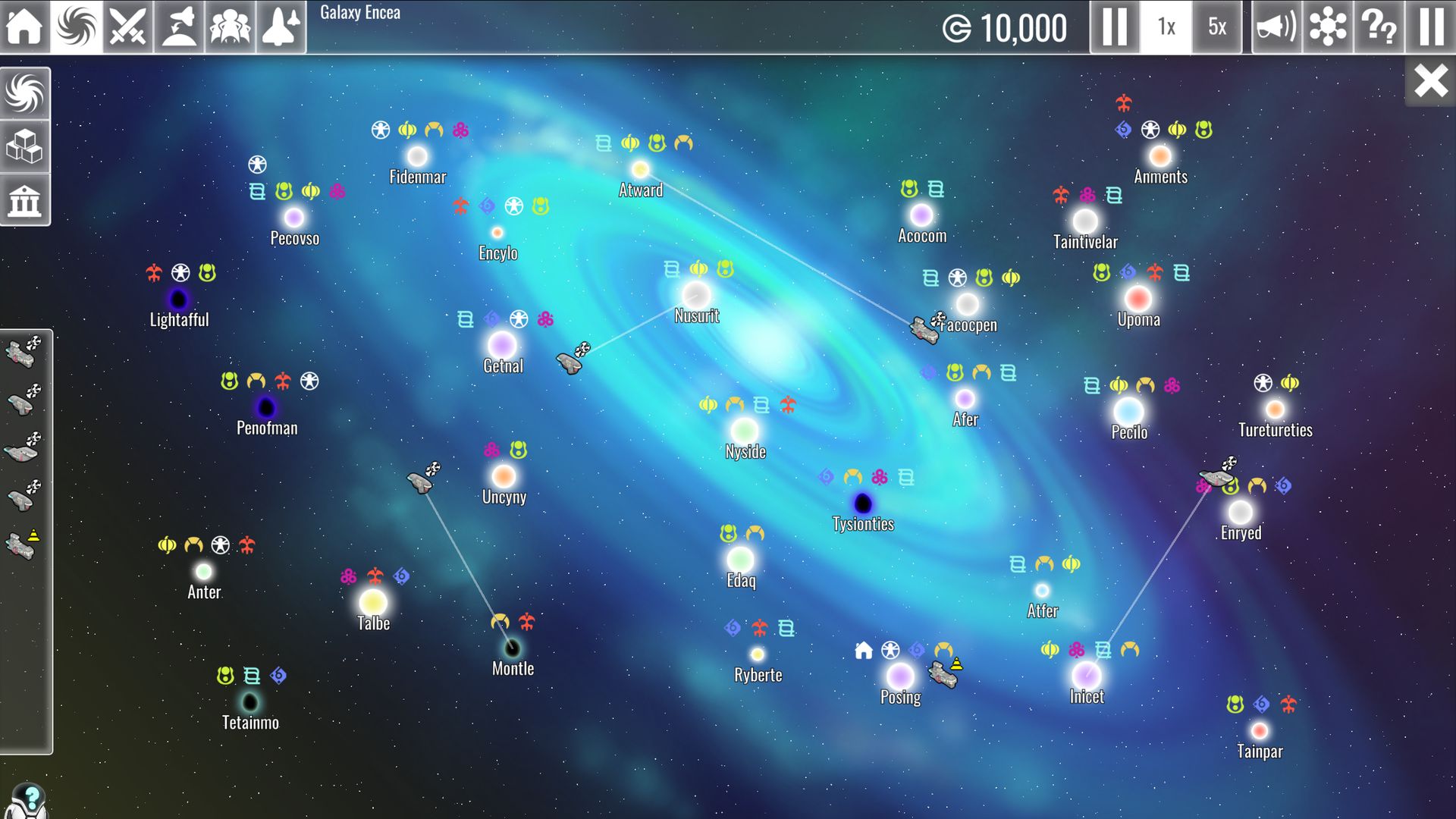 New to the game is the addition of hotel management mechanics. Once researched, players can start turning their beautiful space station into an attractive tourist destination to haul in extra money. So far, the addition fits into the game surprisingly well, as what makes guests happy often makes the crew happy too. The developers are planning to do some serious expansion the hotel management mechanics in the coming months.

Of course, life has a tendency to throw curve balls, and The Spatials: Galactology is no different. Events like attacks by hostile factions and fires can break out at any minute, adding an interesting wrinkle to the gameplay. Combat is a pretty hands-off affair at the moment. The devs seem to have something a little meatier in store with deeper crew development, but that will have to wait for a future build.

The modding system is already implemented, though the Steam Workshop page is looking a bit empty right now. The developers are extremely serious about encouraging modders, as the source code for the game’s core is packed with each copy of the game. A pretty thorough modding guide is also blossoming in the Steam Workshop to help modders get their creations up and running. 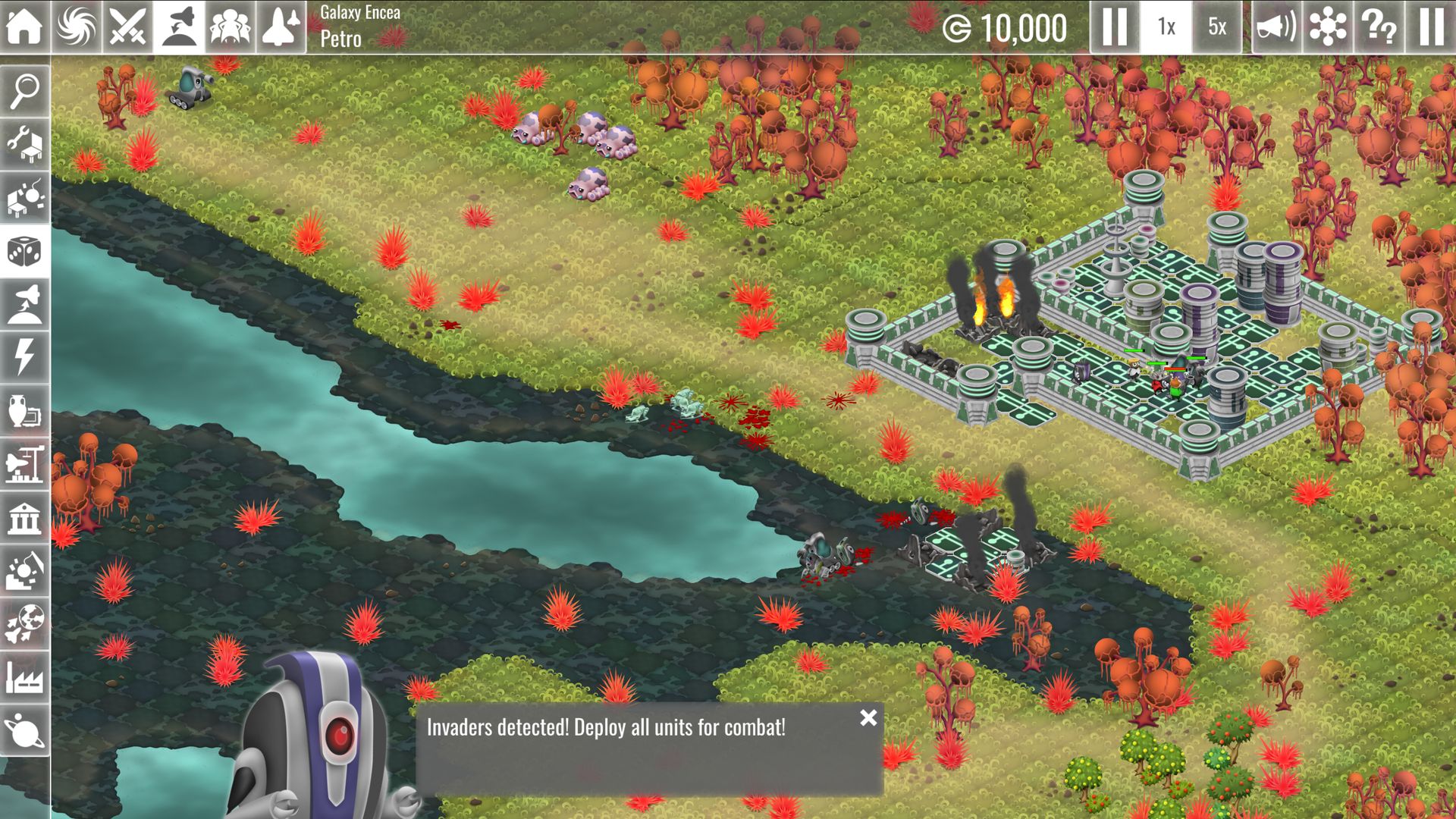 The audio/visual presentation is pretty polished considering the game’s early state. I didn’t encounter any graphical problems in testing. The art direction has a nice modern cartoony look to it. The sound effects are good, though hopefully the developers will be expanding the rather sparse soundtrack as development progresses.

The Spatials: Galactology mixes and matches some interesting gameplay mechanics from several genres. I think most players will find something to love with the game. However, the game is still really early in development, which makes it hard to recommend to most people in its current Early Access state. Since the game is so early in development, it might be a good idea to play the original The Spatials while you wait as it will give you a good taste of whats to come. Either which way, The Spatials: Galactology is on the right track to be a very strong game when released. 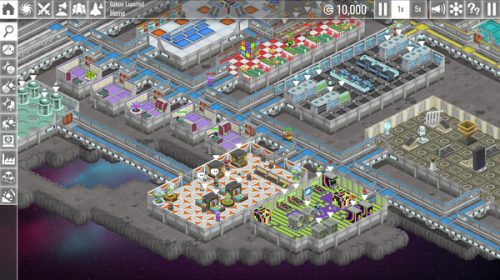