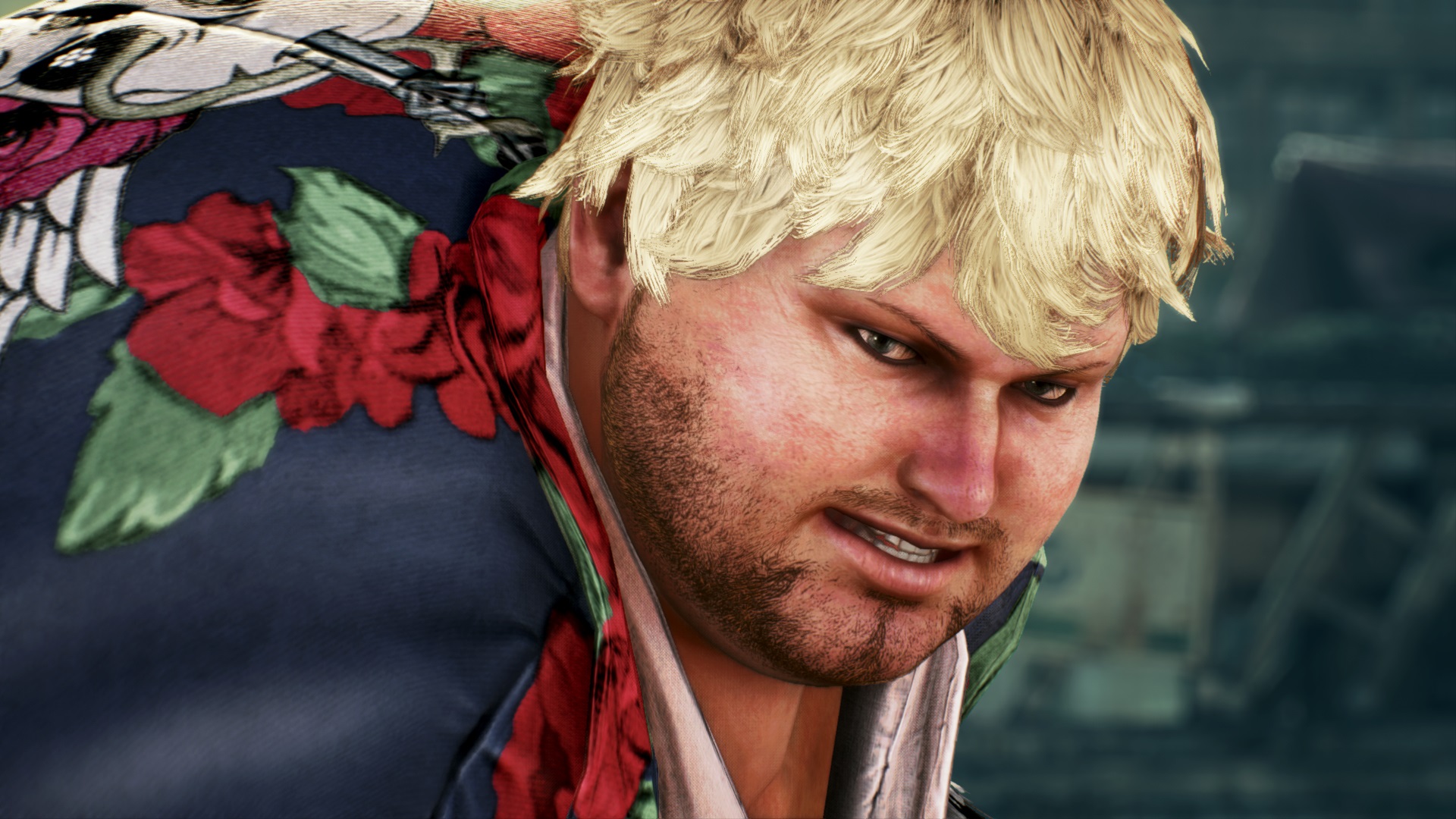 It has been announced by Bandai Namco that they will be adding two more characters to the roster of Tekken 7 before it is released in early 2017. At EVO 2016 the company revealed that Bob, who first debuted in Tekken 6, and a brand new character to the Tekken series, Master Raven, will be added to the current roster.

Both characters came with accompanying details and trailers, with Bob being an American fighter that practices Freestyle Karate as his chosen fighting style. Possessing great strength, uncanny speed, and a wide range of attacks, Bob is one of the most well rounded fighters in the Tekken series. As for Master Raven, she makes her debut two games after the original Raven debuted in the series. Master Raven utilizes ninjutsu fighting skills with exceptional power and precision and has no problem tearing her opponents apart in The King of Iron Fist Tournament.