Bandai Namco has released a new Japanese trailer for Tales of Berseria and this time around the focus is on introducing a new main enemy as well as giving fans a look at Velvet’s past. The beginning of the trailer focuses on the events that took place when Velvet was happy with her family and interacting with a man she used to call Arthur. 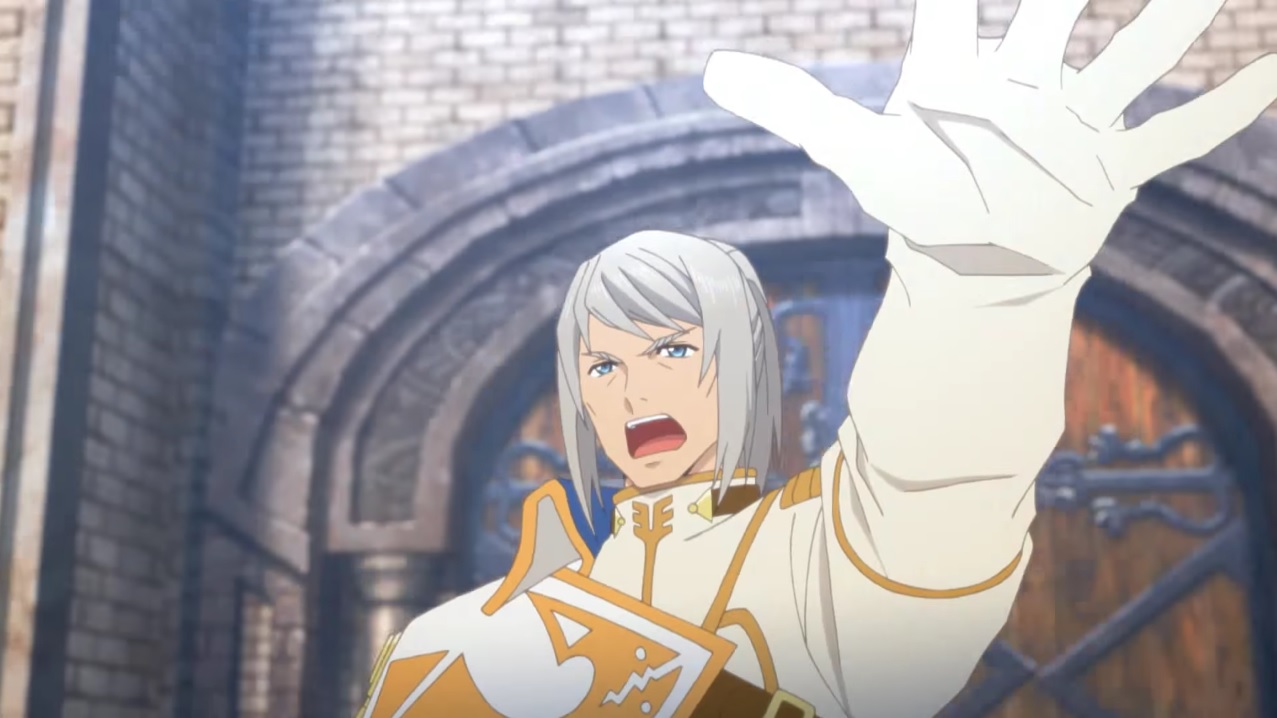 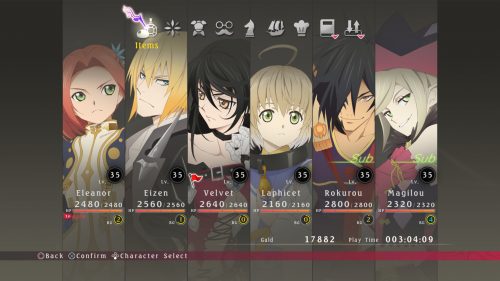 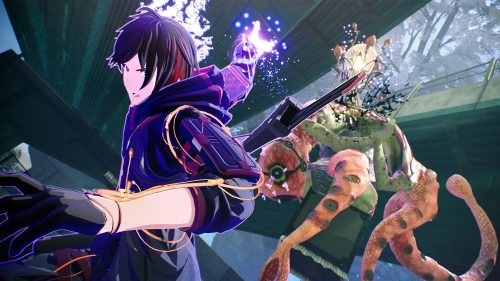