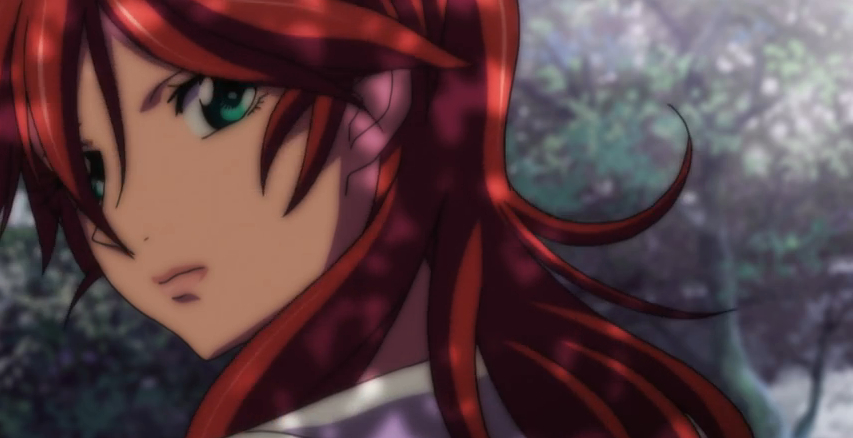 Nozomi Entertainment has announced that they will be releasing A Town Where You Live on Blu-ray on October 4, 2016. They announced in the July of 2015 that they had acquired the rights to distribute the series on home video in North America.

All 12 episodes of the anime adaptation will be featured across two discs with Japanese LPCM Stereo audio and English subtitles. The on-disc extras will include the textless opening animation, the textless ending animation, the TV spots and the promotional videos. The set has a suggested retail price of $59.99 USD (U.S. Dollars).

The series was created by Koji Seo. The original manga series ran for 27 volumes from 2008 to 2014. The adaptation was directed by Shigeyasu Yamauchi and produced by Gonzo. 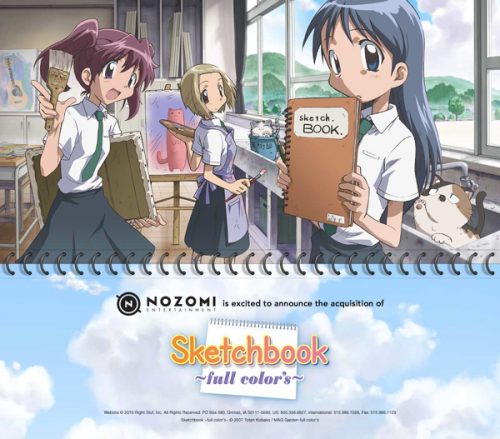 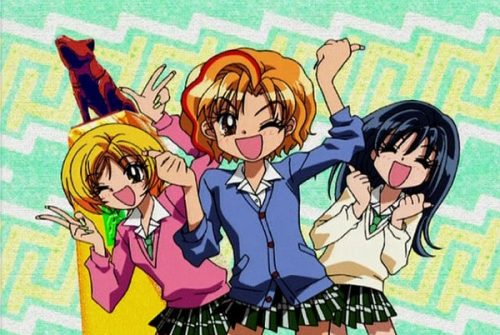