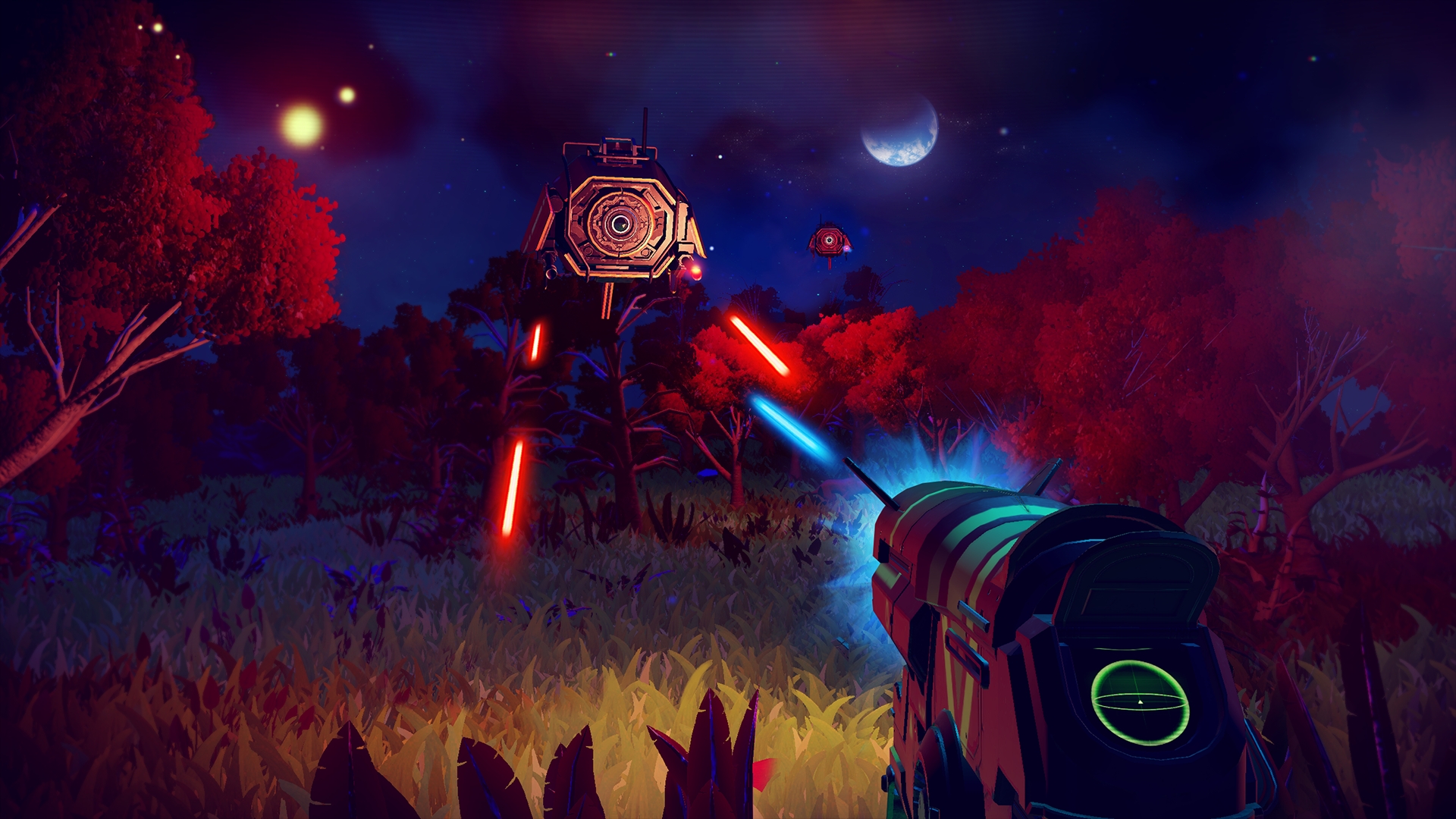 Previously Hello Games released a pair of videos for No Man’s Sky showing off how players will be able to explore the vast universe that awaits them as well as how to battle against any hostile elements they come across but now with their latest video, in a series of four, they cover the concept of trading. In the game players will be able to gather various materials from across different planets and from space itself in order to trade.

You can check out the full video below and as for the game itself No Man’s Sky is set to be released on the PlayStation 4 and PC on August 9th in North America and August 10th in Europe.

Joe Danger on XBLA has a release date