A brand new look for Capsule and a heap of new Dragon Ball Xenoverse 2 news to celebrate. AnimeExpo 2016 was held in the United States over the weekend and brought with it a brand new trailer, a release date, and allowed some popular YouTube users to get some hands time on the game and record some footage. There was a lot of news and discovered additions to the games combat as well as other small details, so I’ll try to summarise everything newly revealed the best I can. 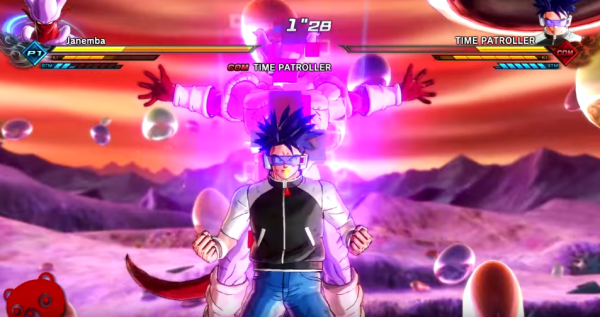 First up let’s talk new characters. Some of these were revealed in the initial trailer but I’ll list all the news one for Xenoverse 2. 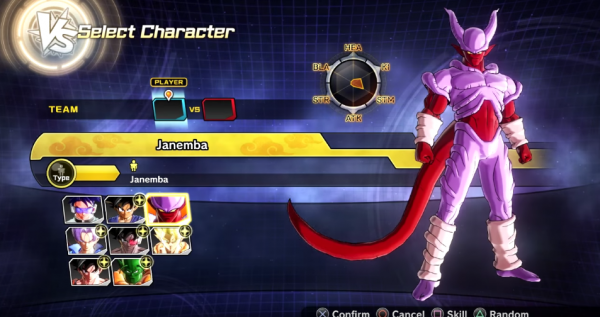 From what we have seen in the demo and trailers, it seems that no characters will be cut from the first games roster and the two main villains from that game, Mira and Towa will also be making a return in some form.

A couple of new stages were also revealed in the games demo including an archipelago stage with water and islands in it and a hell stage based on Movie 12 which has the floating jelly beans around it. Fans of local play will be happy to know they aren’t forced to fight on only the world tournament stage, with 6 playable stages being shown for local play in the demo, only two of these were revealed however, Supreme Kai’s World and the Cell Games Arena. A split screen option was confirmed to not be in the works as the developers don’t want to compromise screen space.

Now let’s talk what has been reported to have changed in the games combat. All three YouTuber’s who played the game congratulated it for being a much tighter experience. Players could easily avoid combat once in the lead by simply moving up and down or dashing around and that seems to no longer be an option as you can easily chase down a running opponent with your own movement now. Similarly they all reported the hit boxes were more accurate.

Characters have more health in general, with the amount varying per character. The game has an updated HUD to display this, and it seems the CPU’s health, AS WELL as their ki and stamina will also be displayed in Xenoverse 2.

There are also a lot more combat and combo options. Holding down the ki button will now cause your character to perform a different ki based attack. For example, Future Trunks will fire a continuous barrage of ki beams while Janemba will unleash a large ki blast that floats in the air sort of like a trap.

The old jump vanish move from Xenoverse 1 has been expanded on, now allowing you to ‘vanish step’ in all directions at a much faster pace which will make for some great looking fights. 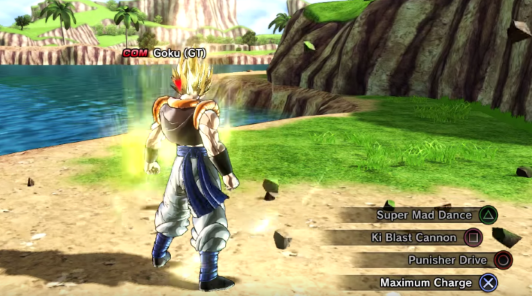 There is also a brand new ‘heavy blow’ attack that has a mildly long start up time and a very long ending lag. To compensate for those huge drawbacks, landing one on your opponent will see their stamina instantly reduced to zero.

Beam struggles were confirmed to NOT be in the game, but they will meet in the middle with the stronger beam winning. Also stage destruction has been tweaked a little bit. Charging up ki and heavy slams on the ground will cause physical debris to appear which then remains on the stage and responds in a sort of realistic physics way. Strong characters like Super Gogeta will have these stones fly around them just by standing around them.

On top of that, there are brand new super and ultimate moves for the classic characters as well as for your Time Patrol created character to learn. Bending Kamehameha, a few new moves from Turles and Slug, Dragon Fist and more. Your created character can also learn the Super God Fist, which unfortunately they couldn’t in Xenoverse 1. That’s the move where you punch them in the face and it shows an awesome close up of the impact which is a very neat addition.

While in Xenoverse 1 there was a third slot in the ultimates menu that went unused, Xenoverse 2 uses that slot for a transformation skill, meaning you can now have 2 ultimate moves, a transformation and your escape move usable in anyone match.

The Super Saiyan transformation has changed as well, no longer granting your character infinite ki to perform super and ultimate attacks with. Now your ki will not drain at all, but it will deplete when using attacks that require ki. You will also not gain any stamina while transformed, but will receive a power boost to compensate for that, presumably more of a boost depending on your Super Saiyan level.

In a very interesting move the games soundtrack will contain some songs from popular DJ Steve Aoki who is a confessed big gamer and fan of Dragon Ball. It is confirmed he will provide remixes of original themes Cha-La Head-Cha-La and We Gotta Power and may do some further work on the games soundtrack. He will also appear somewhere in the new hub world of Conton City as an NPC.

Everything revealed sounds great and hopefully will be enough to make Dragon Ball Xenoverse 2 a great game as compared to just a well received one as Xenoverse 1 was. We are only 3 months off from playing the game for ourselves, with an October 25th release date confirmed for PS4 and Xbox One in North America, and an October 28th release date confirmed for Europe for all platforms including a worldwide PC release.

Be sure to check out the new trailer at the top of this article as well as some direct feed gameplay from RhymeStyle’s YouTube channel below. Feel free to leave a comment below and let us know what your favourite bit of information is from everything that has recently been revealed. I’m most excited for the combat improvements and for my custom avatar to go even further beyond to Super Saiyan 3!