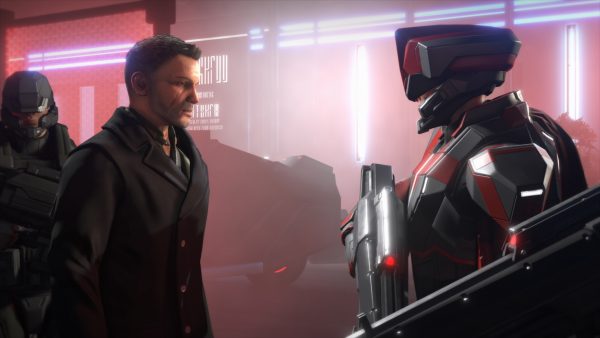 2K Games and Firaxis have announced that they are planning on releasing the previous PC exclusive XCOM 2 on the Xbox One and PlayStation 4 on September 6th in North America and September 9th elsewhere. The company stated that those who pre-order this console release will be given the Resistance Warrior Pack,” which includes additional soldier customization options like bonus outfits, headgear, and custom facial war paint, as well as a “Survivor of the Old War,” a new XCOM recruit who will appear in the Avenger’s barracks.

XCOM 2 will also be offered in a “digital deluxe edition” that will include the “Reinforcement Pack” containing the following three add-on DLCs: