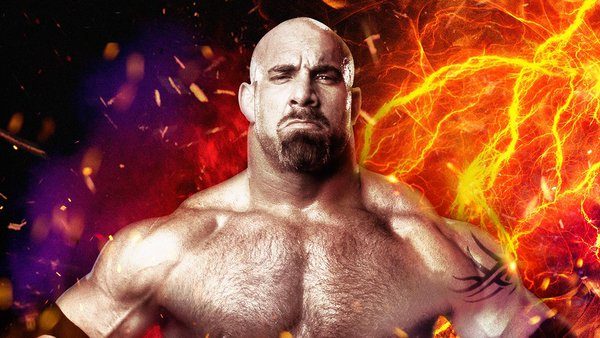 WWE and 2K Games have announced some news that many fans were expecting would come eventually and that is that WWE 2K17 will be released sometime in October 2016. What comes as something of a surprise is that the company is choosing to keep the Xbox 360 and PlayStation 3 versions of the game alive while bringing the title to the PlayStation 4 and Xbox One as most would expect.

Something that might be a bit more surprising is the fact that the big billing for WWE 2K17 is that Bill Goldberg will be returning to the roster. Those who pre-order the game will be given both a WCW and WWE version of Goldberg when the game is released. To go along with this announcement the company has released a pre-order trailer highlighting Goldberg and you can check it out below. 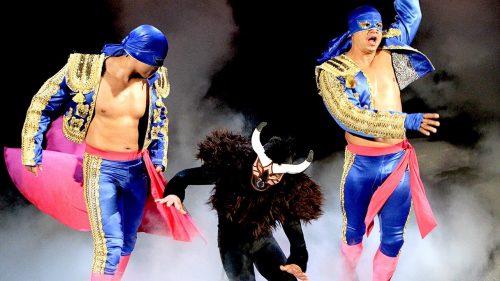