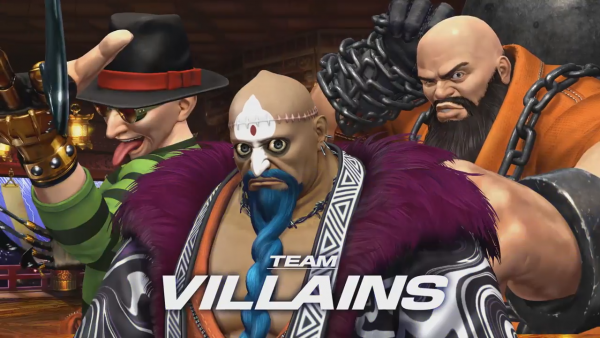 After taking a small break to focus on an E3 trailer that showed off a bit more of what The King of Fighters XIV will have to offer SNK and Atlus USA have continued their series of “Team Gameplay” videos for the game. This latest one happens to focus on the Villains team that is made up of Xanadu, Chang, and Choi.

You can check out the villains team gamepaly video below and as for the game itself, The King of Fighters XIV is currently set to be released on the PlayStation 4 in North America on August 23rd, in Japan on August 25th, and finally in Europe on August 26th. 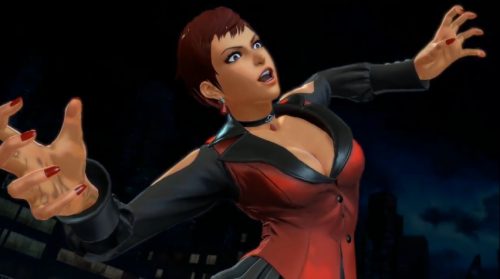