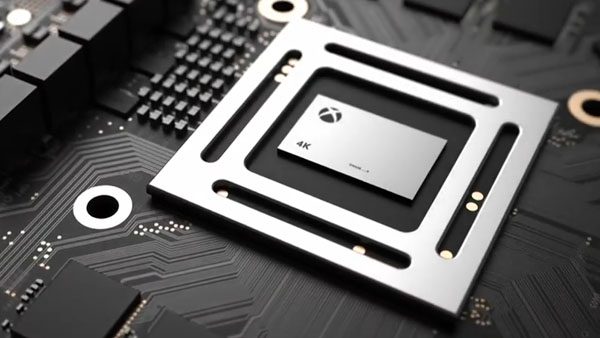 Rumors have been flying around about a new console in the works from Microsoft and while they may have announced the Xbox One S at the very start of their E3 press conference, the company decided to close out the presentation by announcing that at least some of those rumors are true. They have announced that they are working on Project Scorpio, the next addition to the Xbox family and “the most powerful console ever built,” due out in holiday 2017.

It promises true 4K gaming visuals and high-fidelity VR without sacrificing performance. Microsoft assured fans that although the next console will be an upgrade, that Xbox One, Xbox One S, and Project Scorpio will all be compatible. All Xbox One games and accessories will play on all three.

New Details For the New Xbox One Experience 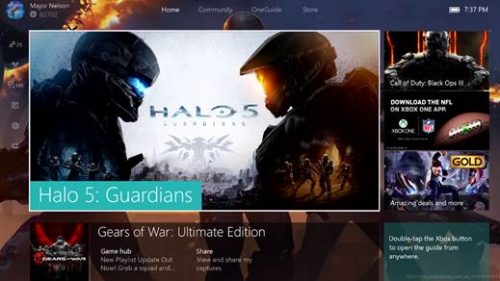