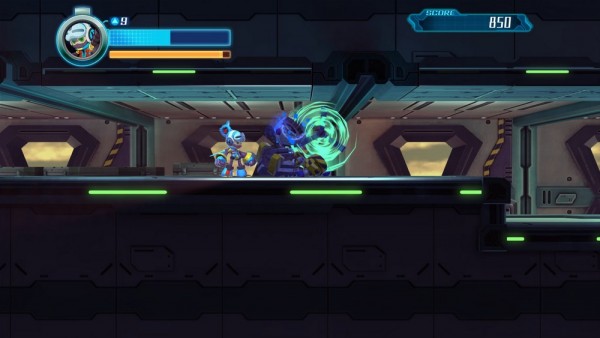 After numerous delays it seems that Mighty No. 9 may finally have its last release date. Today Comcept and Deep Silver have announced that development for Mighty No. 9 has been completed and that they are planning on releasing the game for the PlayStation 4, Xbox One, Wii U, and PC in North America on June 21 and worldwide on June 24 with the planned 3DS and Vita versions coming out sometime in the future.

Despite the fact that this is around the third or fourth time that Mighty No. 9 has been given a release window, the statement from the company is saying that not only has the game “gone gold” but that the release date is “set in stone” and will no longer be delayed.

Make Your ‘Soul Sacrifice’ Today on the PS Vita