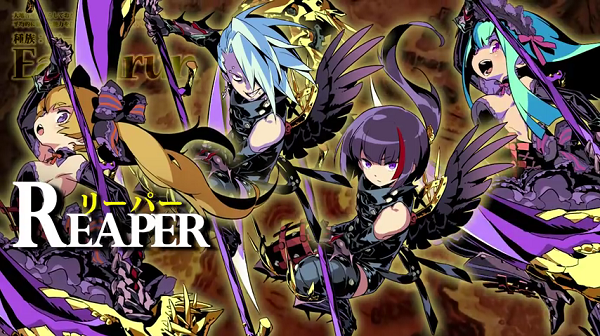 Atlus has released another pair of videos for Etrian Odyssey V: The End of the Long Myth focusing on introducing character classes for the upcoming game and this time around they are focusing on introducing the Reaper and Necromancer classes. As one would expect, the Reaper serves as a front-row fighter that uses skills to sicken and weaken opponents and has a number of unique skills while the Necromancer is capable of summoning various types of undead and possesses offensive, defensive, and support skills.

You can check out the videos below and as for the game itself, it is currently set to be released in Japan on August 4th. 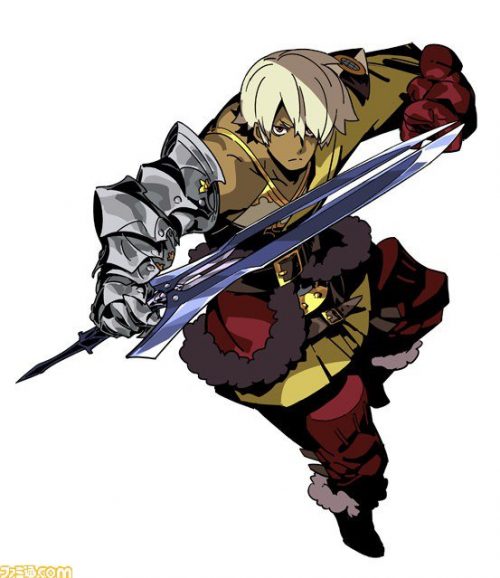