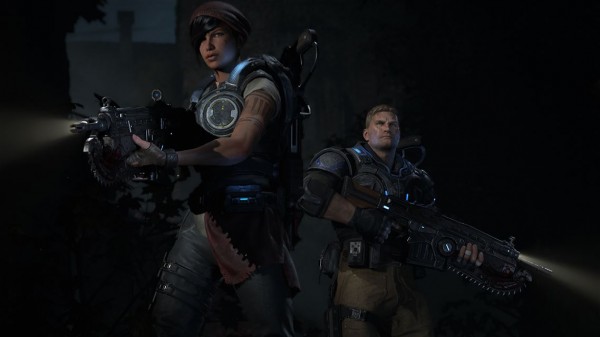 Microsoft and The Coalition have announced that they will be releasing Gears of War 4 worldwide on October 11th as an Xbox One exclusive. As something of a reminder the company also re-announced that they will be holding a beta for those who purchased Gears of War: Ultimate Edition starting on April 18th and will open up to all Xbox Live Gold members on April 25th which will then run until May 1st.

The box art for Gears of War 4 has also been revealed, though oddly enough it was done so through Entertainment Weekly of all magazines and you can check that out below. 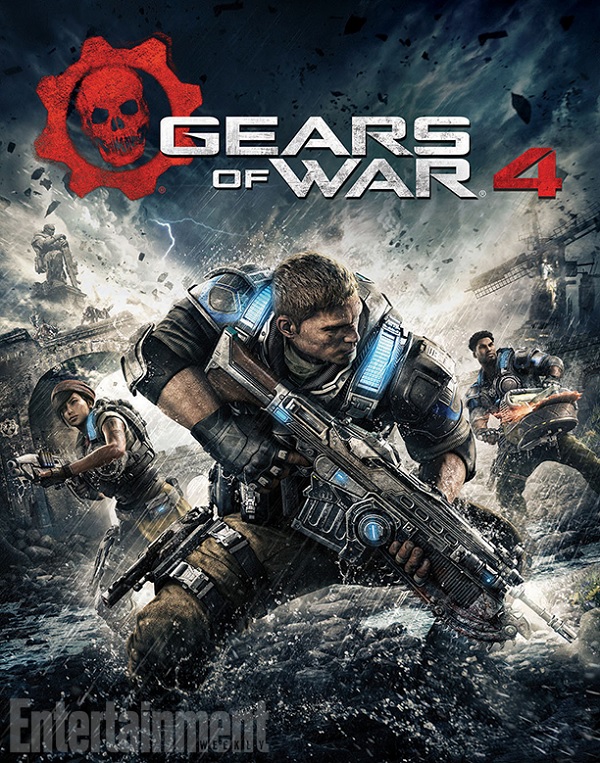 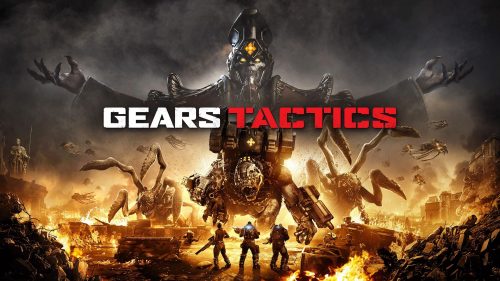