The complete original Dino Mech Gaiking television series will be available on DVD in North America on June 21, 2016.

The final release for June 28 is the complete Soul Hunter television series on DVD. Discotek also said that they are hoping to release Beelzebub Part 1 in July. The release will feature episodes 1-30 on DVD. 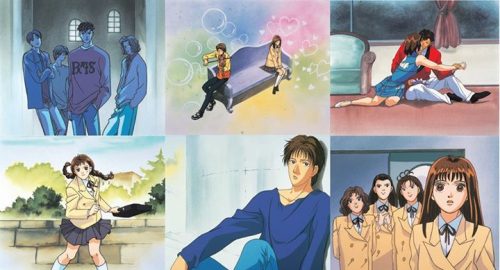