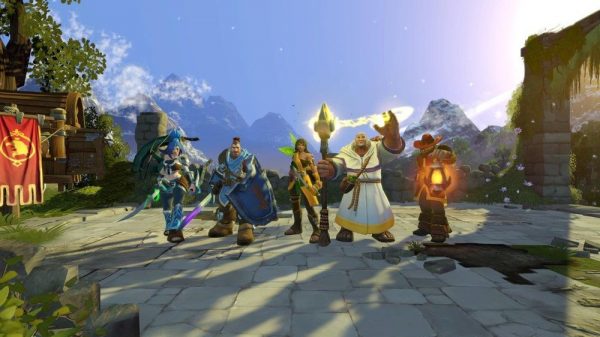 Blue Byte (Anno 2205) and Ubisoft has announced their new game Champions of Anteria. It is a tactical RTS starring five unique heroes representing water, fire, metal, nature, and lightning. Players will create a team of three to tackle missions, choosing heroes that will have the upper hand based on their elements. While the combat is real time, players can pause the game at will, giving them time to examine the situation and plan out their next move.

Champions of Anteria is set in Anteria, a land under attack by monsters. Players will gather their heroes and defend the kingdom from horrifying monsters. The game launches on Windows on August 30th. 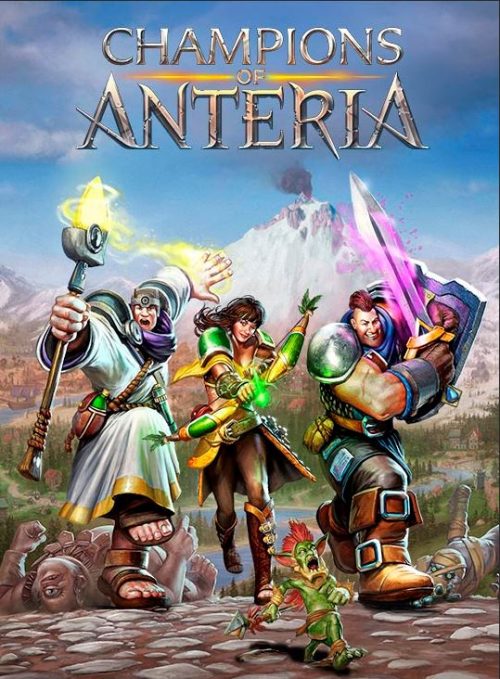