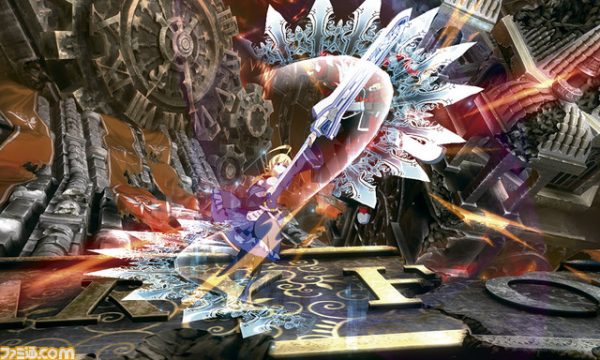 Earlier this week BlazBlue: Central Fiction was announced for the PlayStation 4 and PlayStation 3 and now thanks to Famitsu we have our first look at how the game will look on consoles as well as the first look at the new playable character, Es. She is from the XBlaze series and has a high combat ability and is always pursuing her mission though at the moment what she is aiming for in the BlazBlue fights are unknown.

This version of the game offers all of your standard console fighting game features such as an arcade mode, V.S. Mode, Score Attack, Time Trial, and Abyss Mode. This includes a story mode that will play out like an adventure game and is meant to tell the final chapters of the story that began all the way back when the first game came out in 2008. 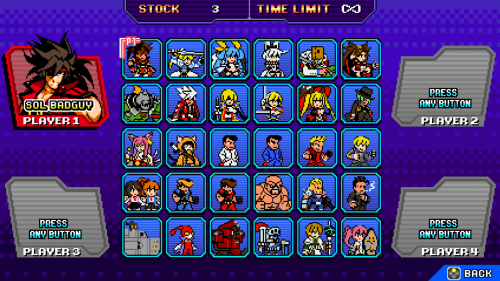