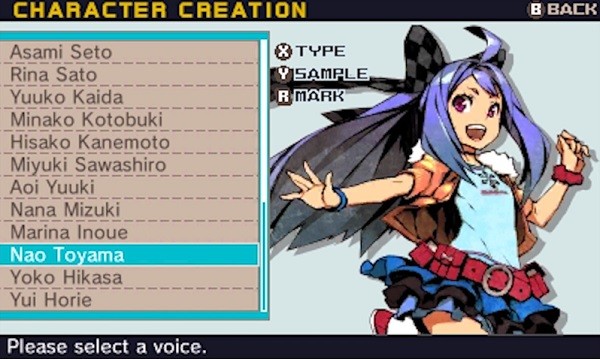 Sega has released a new trailer for 7th Dragon III Code: VFD and similar to a video released for the next game in the Etrian Odyssey series that was released last week, the video focuses entirely on showing off the game’s character creation system. Players will be able to customize all nine of the characters that will make up their party and choose from ninety six different appearances, forty different voice options and a number of outfits and personalities.

Each character can be one of eight classes, with Samurai being a sword using class, Agents wielding guns, God Hands being able to heal allies and take down enemies with their fists, Duelists that make use of magical cards to summon beings into battle, Rune Knights that fight with magical swords, Fortuners who primarily use debuff skills. Mages that focus entirely on skills that use mana, and Banishers that apparently just love to smash enemies. 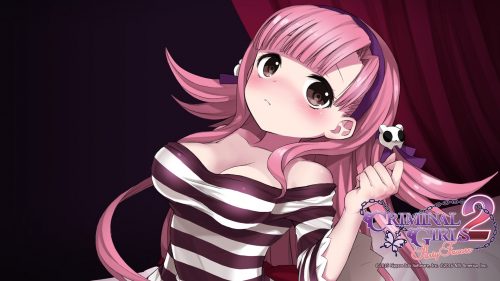