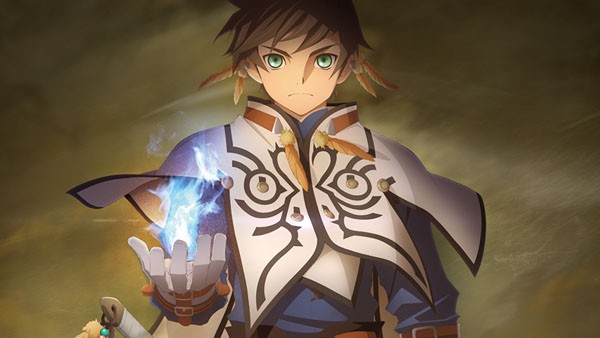 Thanks to a large banner hanging above the hall during Anime Japan Expo 2016 it has been revealed that Tales of Zestiria the X, the upcoming 20th anniversary Tales anime project, will be debuting this summer in Japan. Produced by Ufotable, Tales of Zestiria the X will likely cover most, if not all, of the story presented in the JRPG that was released last year in the West for the PlayStation 4 and PlayStation 3.

This marks the second full anime series for the Tales franchise and although little is known about how the series will be presented but we have been given the tagline: “The journey of the Shepherd transcends Zestiria.” 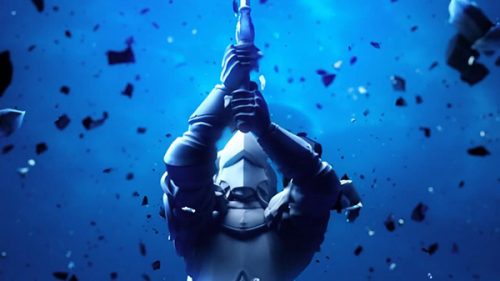