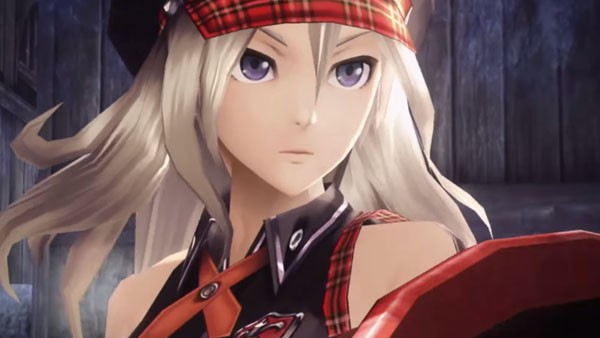 Bandai Namco has released what will apparently be a series of developer diaries for God Eater: Resurrection and God Eater 2: Rage Burst. While this video features God Eater series producer Yusuke Tomizawa and the director Hiroshi Yoshimura as they discuss how excited they are about the project and the various possibilities a Western release offers, future developer diaries are said to unveil exclusive content for the Western release of the God Eater series.

God Eater: Resurrection and God Eater 2: Rage Burst are currently set to be released on the PlayStation 4, PS Vita, and PC in North America and Europe sometime this summer. 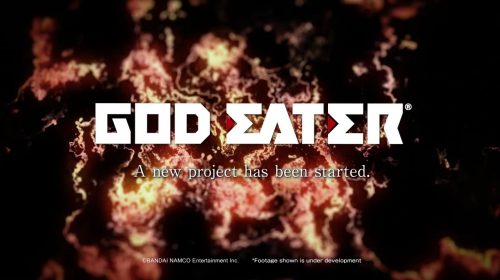