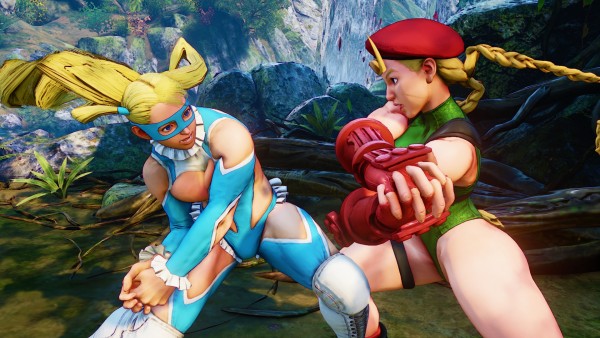 With Street Fighter V set to be released in a little under twenty-four hours we have yet another set of character introduction videos from Capcom and this time the focus is entirely on members of the female cast.

We have introduction videos for Cammy, Chun-Li, and R. Mika and all of these three videos, showing off their various special moves and appearances, can be found below. As for the game itself, Street Fighter V will be released tomorrow for the PlayStation 4 and PC and will feature sixteen characters at launch with six more planned for release throughout the rest of the year.