Ahead of the Pokemon Direct which is less than 24 hours away, two trademarks for games titled Pokemon Sun and Pokemon Moon have surfaced with logos on a European trademark site. Interestingly, the Korean Pokemon site last year in July posted similar looking logos for games of the same name. Further supporting proof that these games are real, domain names are being registered by Nintendo of America and Europe for these games in various languages, currently all these domain names link back to the official Pokemon.com website. 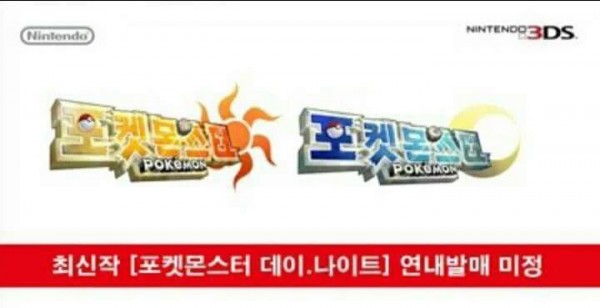 It should be noted that sometimes placeholder trademarks are filed but this doesn’t seem to be the case here. It’s an obvious secret that a generation 7 is in the works, especially with last weeks reveal of brand new Pokemon Magearna. Honestly I’m a little disappointed to see another Pokemon game for the 3DS and was kind of hoping we would see it on new hardware to open up some new possibilities, but I am still very eager to see what this Pokemon Direct brings us tomorrow. Hopefully something different then the typical evil team trying to create the world in their own vision type thing that we’ve seen in past games. Let us know what you think about Sun and Moon in the comments below. 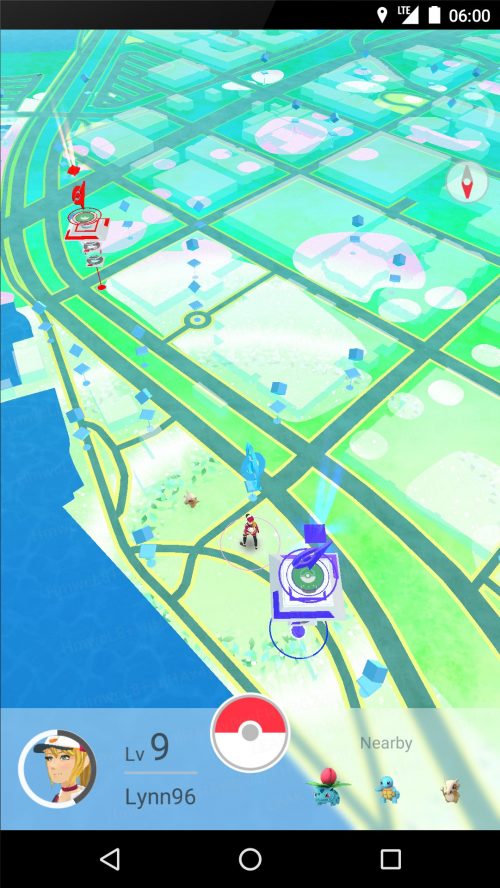