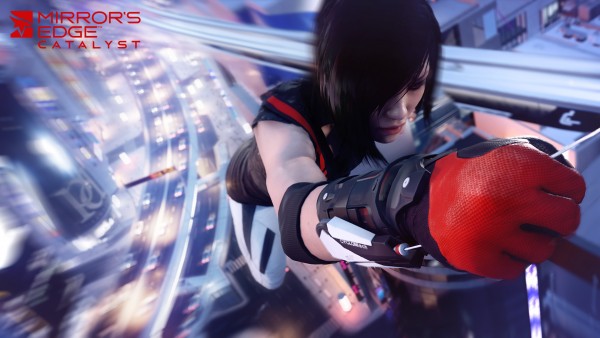 In what may seem a bit strange considering the game doesn’t offer a standard multiplayer mode but one where actions taken by players will have an affect on others playing the game, EA has announced that they will be holding a closed beta for Mirror’s Edge Catalyst before they plan on releasing the title on May 24th.

This serves as both a way to work out the bugs of such a mode and also a way for players to try out the game before it is actually released, though at the moment EA has not specifically detailed what the closed beta will actually contain. That being said, you can sign up for the beta here while a brand new story trailer for Mirror’s Edge Catalyst has also been released and can be found below.

Mirror’s Edge Catalyst Delayed from February 23rd to May 24th 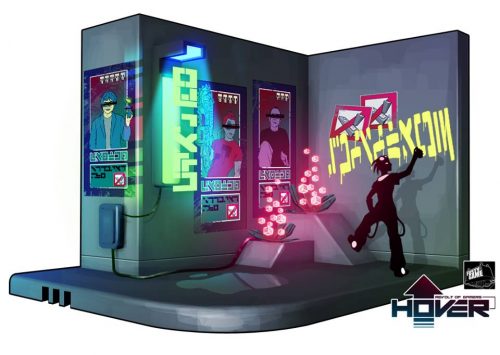