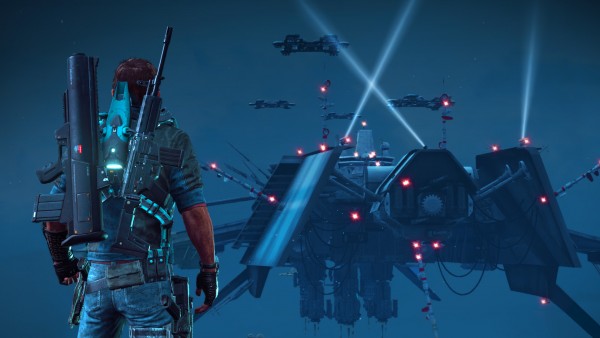 Square Enix and Avalanche Studios have announced a $24.99 “Air, Land, & Sea Expansion Pass” for Just Cause 3. The company hasn’t fully revealed what this pass will cover but it has revealed the first of the three add-ons will be a special “Sky Fortress” that will be available in March and will be available for download a week early for anyone who buys the expansion pass. 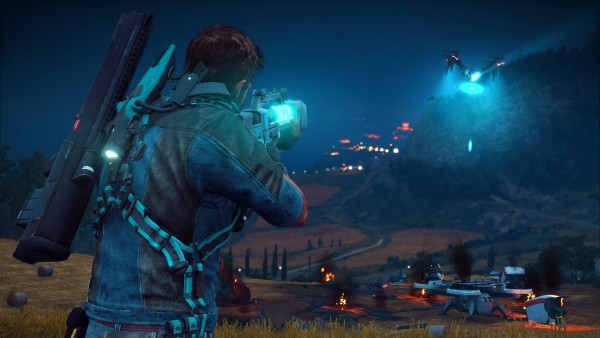 Sky Fortress, which will be available as a standalone for $11.99, Contains a brand new set of missions that introduce a new threat – a huge and terrifying Sky Fortress and an army of deadly robotic drones. To tackle his deadly new adversary, Rico Rodriguez will use a new upgradeable, rocket-powered, weaponised ‘Bavarium Wingsuit’ fitted with shoulder mounted machine guns and auto targeting missiles – alongside his new ‘Eviction’ personal defence drone and ‘Bavarium Splitter’ assault rifle. 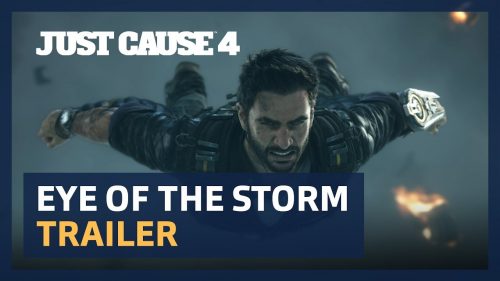