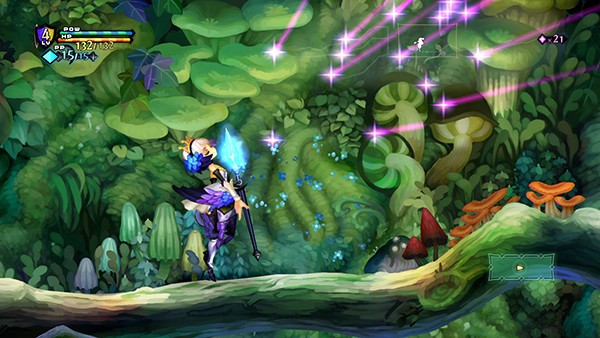 Now that Odin Sphere: Leifthrasir has been released in Japan, Atlus USA is stepping up to release some English footage of the game that people in North America will see released on the PlayStation 4, PlayStation 3, and PlayStation Vita on June 7th.

The nearly two minute long trailer gives us a sample of each of the main characters’ English voice work and provides us with additional gameplay footage showing Gwendolyn, Cornelius, Mercedes, Oswald, and Velvet in action as they show off some of their newly enhanced moveset. Alongside the enhanced combat, Odin Sphere: Leifthrasir also will offer HD graphics, new monsters, new maps, additional skills, and even a Classic mode for those who simply want to play the original game with the fancy new graphics. 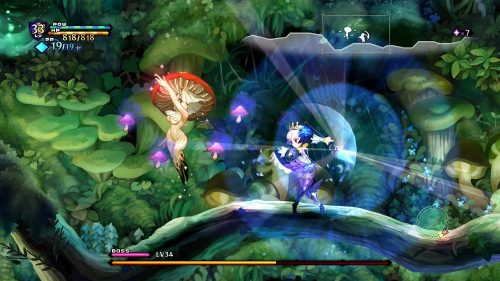 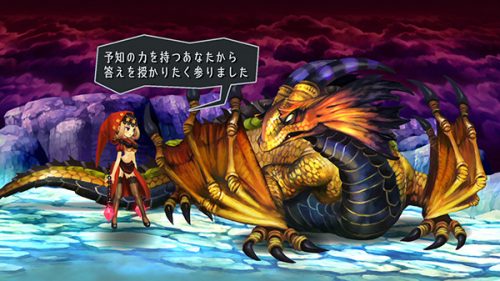