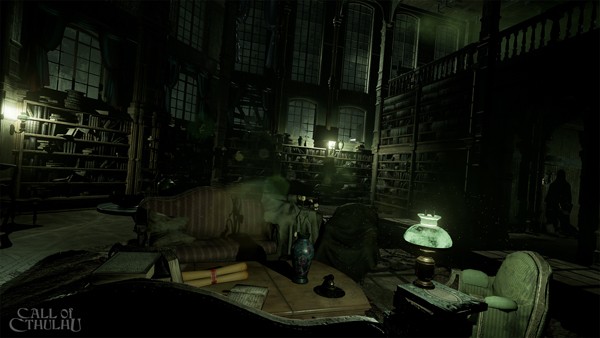 That which is not dead can eternal lie, proved time and again by the plethora of Lovecraftian mythos pervading the popular spheres. This time around the stars have aligned to bring us Call of Cthulhu: a video game adaptation of the RPG pen and paper classic. Developed by Cyanide Studio and published by Focus Home Interactive, Call of Cthulhu was announced today for release on consoles and PC. Described as an RPG-investigation game with psychological horror and stealth mechanics, early screenshots showcase the dark, brooding ambiance that the Lovecraftian universe is famous for. 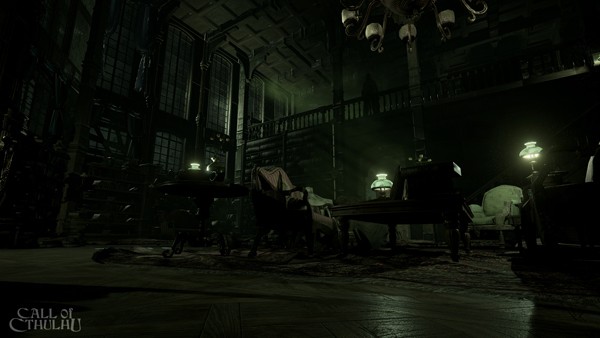 Seeking to uncover the truth behind the death of an acclaimed artist and her family, while exploring a mysterious island, the player will be forced to deal with a far more uncomfortable truth, as the Great Dreamer, Cthulhu, begins to wake from his eternal slumber. Not the first foray for video gaming into the Lovecraftian mythos, Call of Cthulhu will have no doubt have to compete against precursors such as Amnesia: The Dark Descent (challenging), or 2005’s Call of Cthulhu: Dark Corners of the Earth (not hard to be better than).

Fans new and old will be able to roll for SAN loss some time in 2017. Iä! Iä! Cthulhu fhtagn! Rejoice that Cthulhu sleeps! 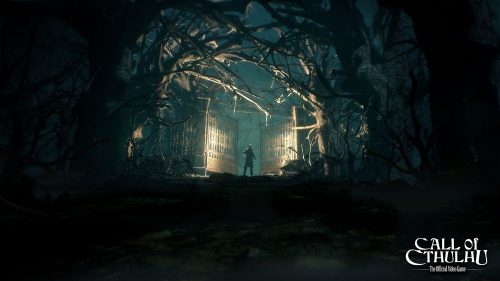