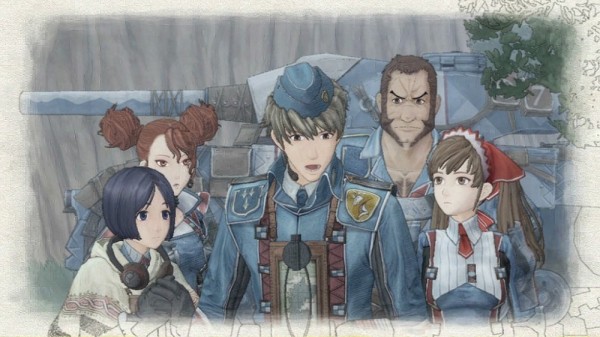 A new set of screenshots for Sega‘s Valkyria Chronicles Remaster have been released through the official Japanese website for the upcoming PlayStation 4 title. The screenshots can be found below while Valkyria Chronicles Remaster itself will run at 1080p during basic gameplay, support trophies, and include all of the DLC that was originally released for the PlayStation 3 version of the game.

Currently Valkyria Chronicles Remaster is set to be released in Japan on February 10th and at launch will include a demo showing off the battle system of Valkyria: Azure Revolution. A trailer showing off the game can be found here. 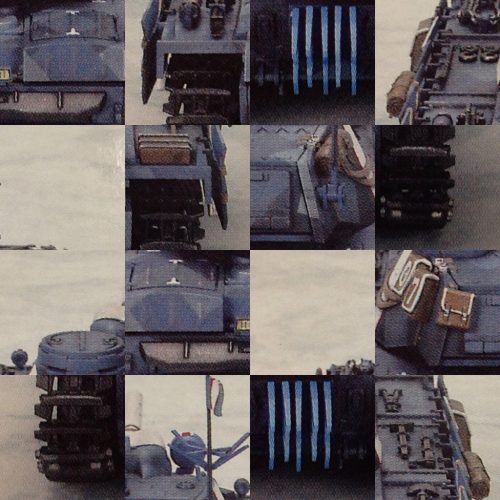