Sentai Filmworks has just revealed the English dub cast list for Re: Hamatora the Animation. This season, which is the second season of the series, is due to be released in North America on DVD and Blu-ray on January 26, 2016. The cover art for the DVD release is featured below. In addition to all twelve episodes of the first season, both editions will feature the Japanese promo, the Japanese disclaimer and the textless opening and ending animation as on-disc extras. The English dub cast is as follows (character/actor):

Sentai Filmworks announced their acquisition of this season towards the end of last September. Seiji Kishi returned as the director for this season. Jun Kumagi provided the series composition. Sound direction was provided by Satoki Iida. It was animated by Lerche. 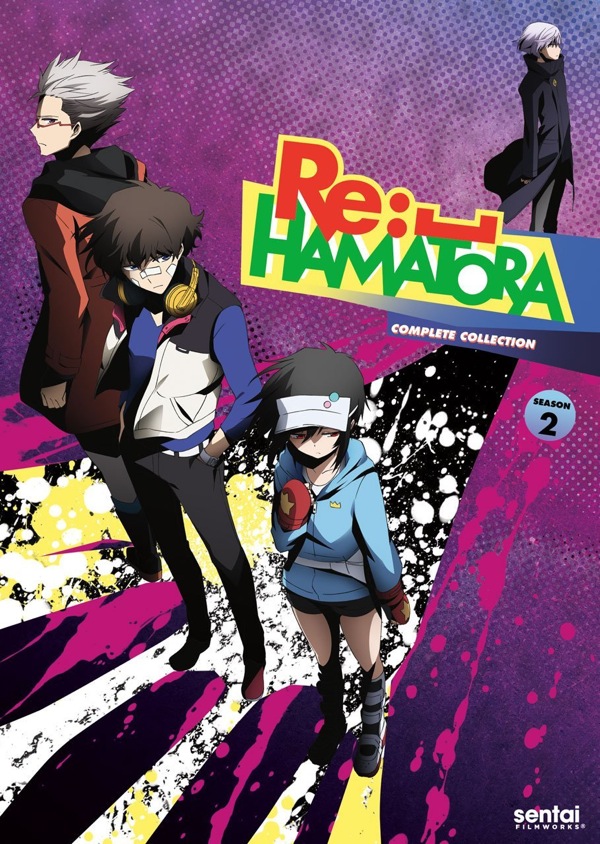 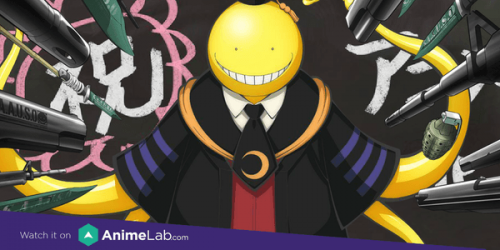