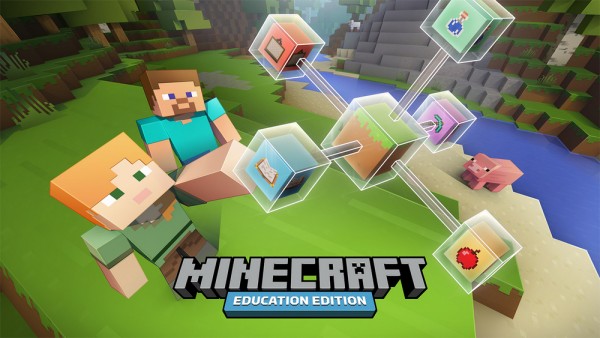 Microsoft announced two new products that will help people learn. The wildly popular sandbox game Minecraft has been used in classrooms to teach skills to students using a game they are already playing the game at home. One teacher in the US taught her third grade class about trading economies and non-renewable resources during a Minecraft based project. To bring Minecraft-based education to more schools, Microsoft and Mojang will be releasing Minecraft: Education Edition and a community site to go along with it that will provide teachers with lesson plans and mentoring. The program is being spearheaded by a board of educators and will launch sometime between June to August 2016.

Microsoft has also released a new add-on for OneNote designed for people with learning disabilities. The new plugin features a focus mode to help students stay on task and better decode text. Additionally, extra tools help break works into syllables, identify parts of sentences, and read the text out loud. The add-on is currently in beta testing and can be found at the Learning Tools for OneNote page.