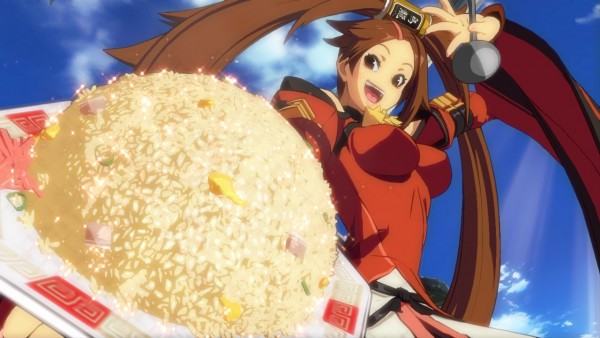 Those who are hoping to see Guilty Gear Xrd: Revelator in North America won’t have to wait much longer than their Japanese counterparts. Aksys Games kept things rather low-key but they have announced that they have nailed down a set release date for Guilty Gear Xrd: Revelator in North America. They plan on releasing the title on June 7th where it will be released for the PlayStation 4 and PlayStation 3.

Currently Guilty Gear Xrd: Revelator is set for release in Japan on May 26th so this means that fans will only need to wait two weeks before picking up a copy of the game that now features a number of new and returning characters added to the roster, though Aksys has not stated yet how they will be handling the recently revealed first-print character Kum Haehyun. 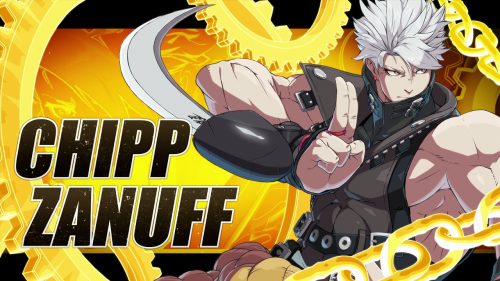