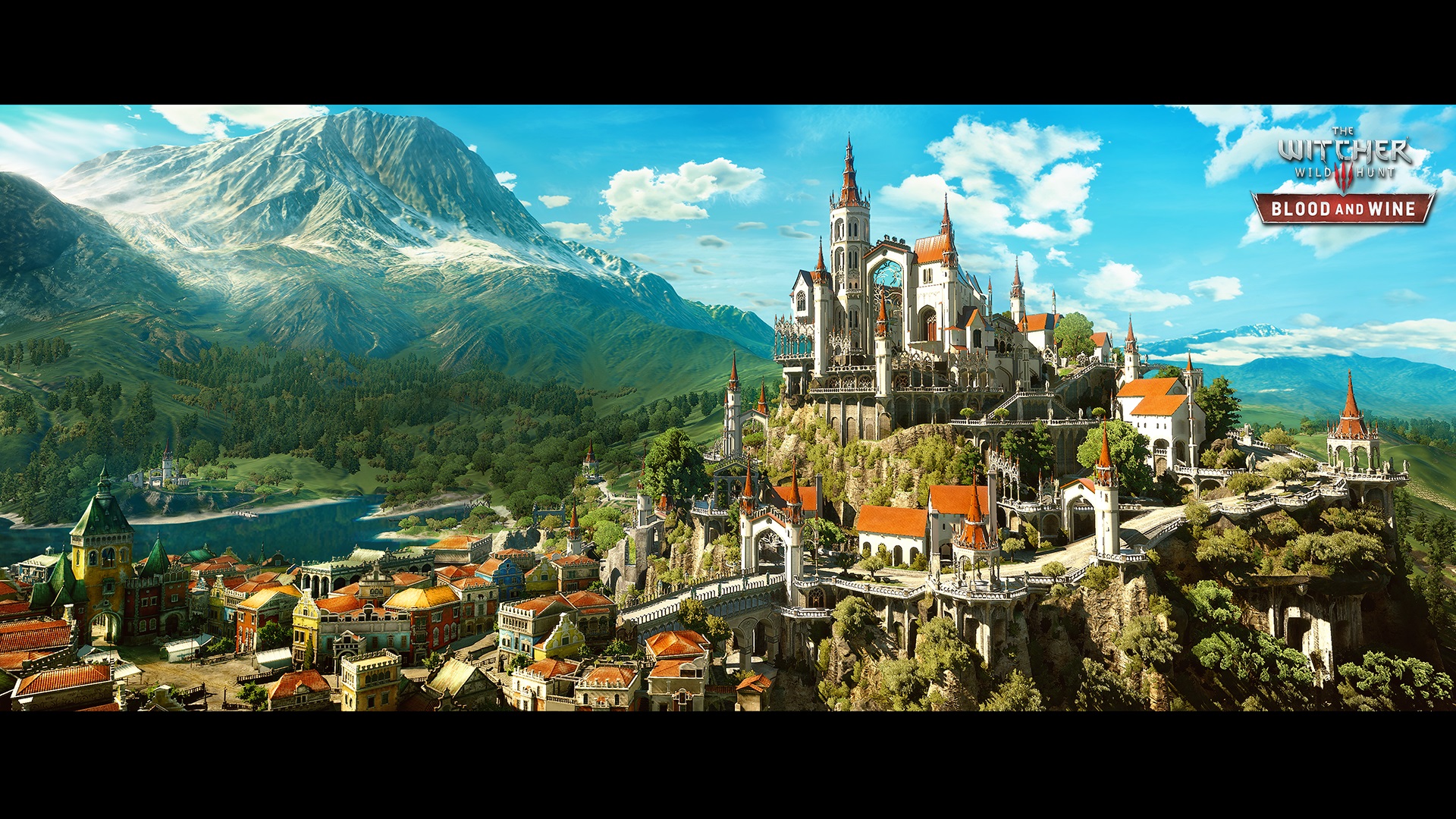 With The Witcher 3: Wild Hunt cleaning up the house this year in terms of awards, CD Projekt RED continues to move forward with extra expansions to the core game and now they have released the first screenshots for the second expansion for The Witcher 3, Blood and Wine, that show off the colorful environment players will be exploring. 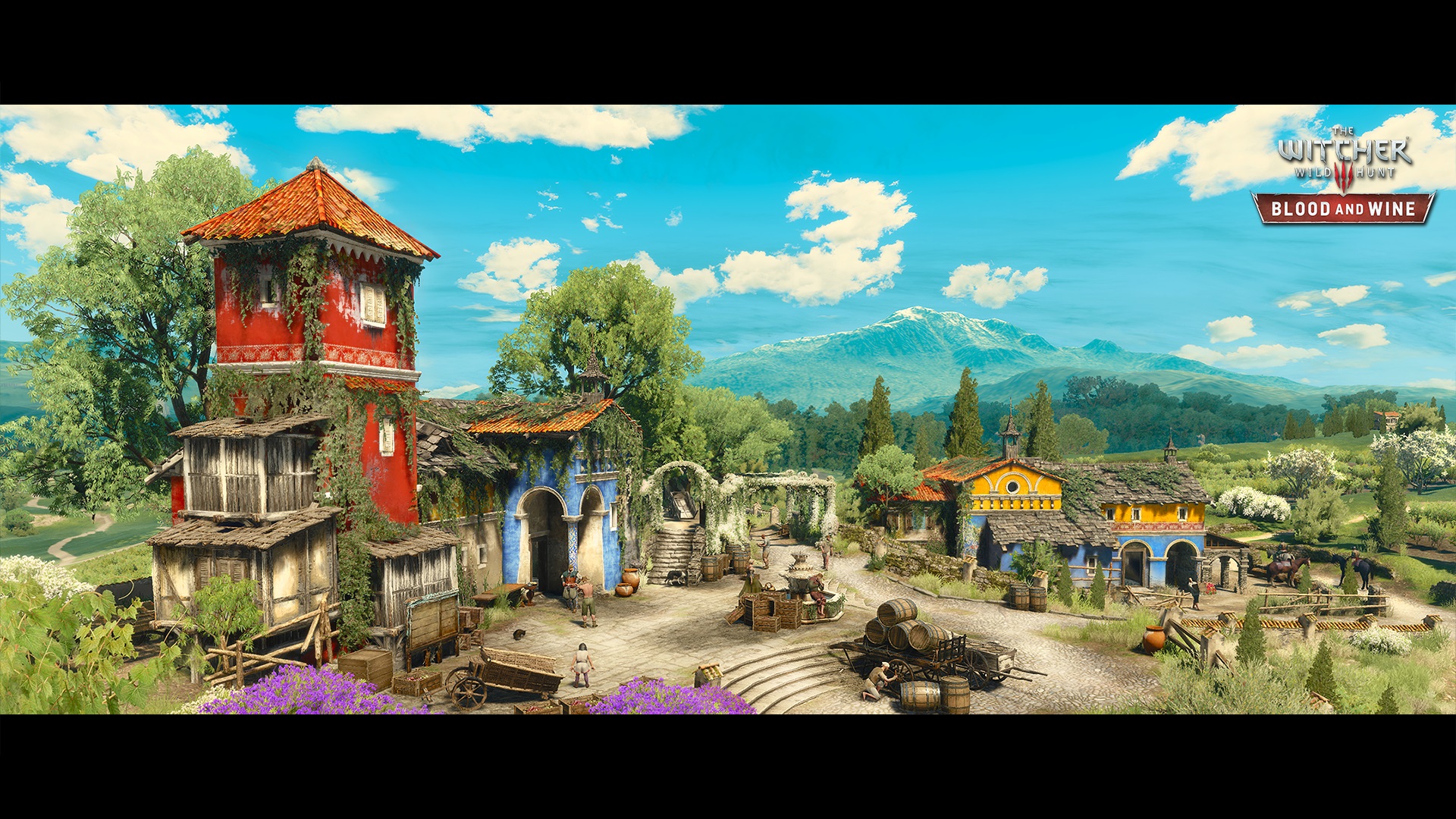 Slated for release in the first half of 2016, Blood and Wine will offer a twenty hour tale that will introduce the region of Toussaint, a land untainted by war, where an atmosphere of carefree indulgence and knightly ritual masks an ancient, bloody secret. When released Blood and Wine will be available for purchase separately or as part of The Witcher 3: Wild Hunt Expansion Pass. 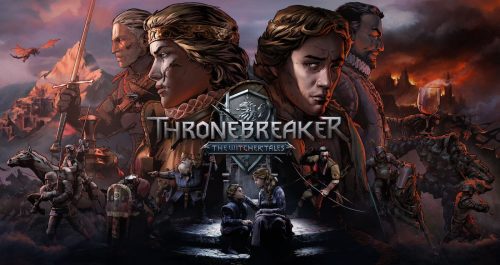